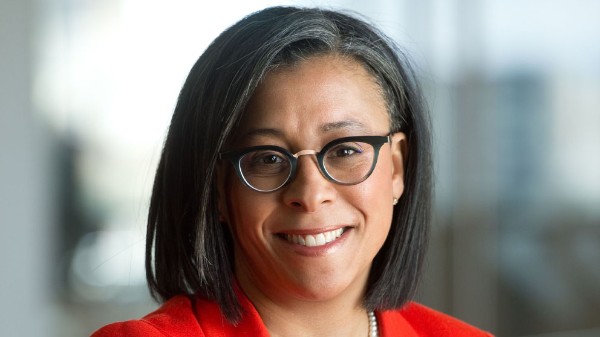 Today, the Honourable Marie-Claude Bibeau, Minister of Agriculture and Agri-Food, announced that Justine Hendricks has been named the next President and Chief Executive Officer (CEO) of Farm Credit Canada (FCC). Hendricks joins FCC from Export Development Canada (EDC), where she currently holds the position of Chief Corporate Sustainability Officer and Senior Vice-President, Sustainable Business and Enablement.

“Justine has significant experience in the financial industry and in leading teams that serve exporters and investors in a wide range of sectors, including agriculture,” said FCC Board Chair Jane Halford. “Her diverse leadership background and fluency in both official languages make her an ideal fit for FCC. Over the years, Justine has focused on innovating EDC’s products and services, including elevating sustainability.”

Hendricks is looking forward to the new role and sees great opportunity for the agriculture and food industry to support economic transition in Canada and across the globe.

“During my time with EDC, I have worked with various sectors from an export perspective on how we can grow and strengthen the Canadian economy,” said Hendricks. “Agriculture is an area of great importance to our economy, and the industry plays a global role in food security. The Canadian food system is well-recognized around the world for its contributions, and we have an opportunity to do even more. I was attracted to FCC because of the opportunity to be part of the future of the Canadian agriculture and food sector.”

Read the Government of Canada’s news release for more information.

Hendricks will assume the new role on January 30, 2023. In the coming weeks, FCC will provide an opportunity for media to speak with Hendricks about her vision for the organization and her passion for Canadian agriculture and food.

FCC is Canada’s leading agriculture and food lender, with a healthy loan portfolio of more than $44 billion. Our employees are dedicated to the future of Canadian agriculture and food. We provide flexible financing, AgExpert management software, information and knowledge specifically designed for the agriculture and food industry. As a Crown corporation, we provide an appropriate return to our shareholder, and reinvest our profits back into the industry and communities we serve. For more information, visit fcc.ca.