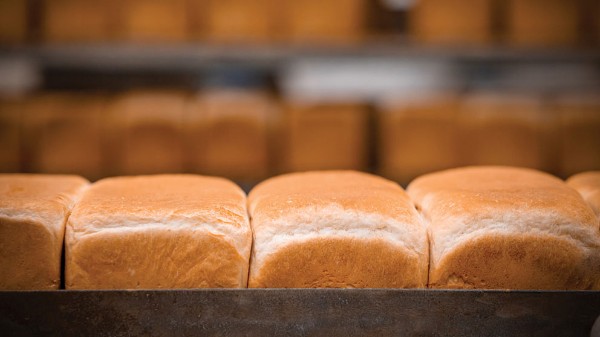 Food manufacturing sales increased 14.8 per cent to more than $125 billion in 2021 and are projected to increase 7.4 per cent in 2022. Last year was the strongest year-over-year sales growth recorded since 1992.

“Consumers appeared to unleash strong disposable incomes and accumulated savings during the pandemic in 2021,” said J.P. Gervais, FCC’s chief economist in speaking to this year’s report. “This resulted in increased foodservice volumes that more than offset volume declines at grocery stores.”

In addition, a robust export market contributed to an estimated 36.8 per cent of sales. Overall, Canadian food manufacturing exports grew by 16.9 per cent in 2021, driven by higher prices and strong demand for healthy and high-quality foods. Export growth came from the United States, Mexico, Philippines and South Korea. Conversely, exports to China declined over 16 per cent on lower pork demand.

Food imports increased in 2021, albeit growth was at a more modest pace of 3.6 per cent. Most imports came from U.S. suppliers, but also from a diversity of other countries, led by China, Brazil and Italy.

The share of domestic consumption of Canadian manufactured food also climbed by almost two per cent in 2021, after declining the two previous years. This increase was largely due to a combination of a “buy local” approach by many, as well as increased investments in marketing and operational efficiency by manufacturers.

“The strong growth we’ve seen in Canada’s food sector is largely a reflection of innovation, resiliency and the ability to quickly adapt to the changing economic environment,” Gervais said. “This has enabled most food manufacturers to overcome significant challenges posed by the pandemic, such as higher input costs, amplified labour shortages and shifting consumer consumption trends.

The report notes that although gross margins improved slightly in 2021, food manufacturers continue to struggle to fully pass on higher labour and material costs. Inflation is also expected to be above the Bank of Canada’s target rate for most of 2022, which will drive interest rate increases.

“Inflation is beginning to diminish the purchasing power of many households and the growth in 2022 will depend on several other factors, such as the evolution of the pandemic and how businesses adapt to interest rate increases and elevated input costs,” Gervais said. “But if the past is any indication of the future, Canada’s food processors will continue to take advantage of the many opportunities that exist amid the many challenges.”

By sharing agriculture economic knowledge and forecasts, FCC provides solid insights and expertise to help those in the business of agriculture and food achieve their goals. For more economic insights and analysis, visit FCC Economics at fcc.ca/Economics.

FCC is Canada’s leading agriculture and food lender, with a healthy loan portfolio of more than $44 billion. Our employees are dedicated to the future of Canadian agriculture and food. We provide flexible, competitively priced financing, AgExpert management software, information and knowledge specifically designed for the agriculture and food industry. As a self-sustaining Crown corporation, we provide an appropriate return to our shareholder, and reinvest our profits back into the industry and communities we serve. For more information, visit fcc.ca.