When a farm transition doesn't go to plan 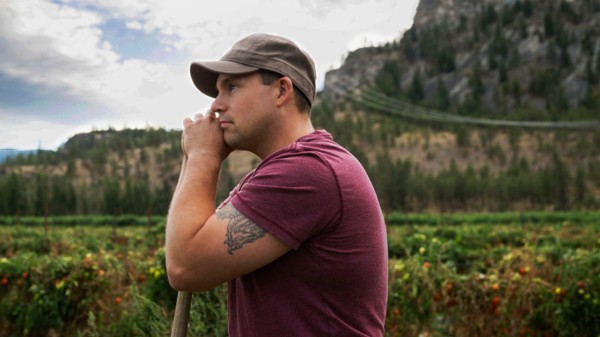 The following fictional case study, created by BDO Canada, illustrates how the absence of a succession plan can throw a farm into turmoil when the unexpected happens.

Part 1: It all happened so fast…

Tom was feeling good about the upcoming harvest. The equipment was ready, the crops looked excellent and having his son, Steve, involved took a lot of the pressure off.

Like many young farm boys, Steve had taken advantage of the lucrative job offerings available in the oil patch. He had always been interested in the grain operation and talked about building a cow-calf herd when he started farming. But the “one year” sabbatical away from the farm to make some good money in the oil field turned into five years. Now 29, Steve had been back at the farm for the past two years after the oil patch jobs had dried up.

It was going well. Time away made both Tom and Steve appreciate the opportunity to work together and take things up a notch on the farm. Tom was 60 and it was time to find out where Steve stood and build a plan for both their futures.

Tom had a massive heart attack about a week before harvest. There was a history of heart disease in Tom’s family, but he took care of himself and there had been no sign of trouble. The ambulance got Tom to the hospital but he passed away shortly after.

The next week was a blur, but the crop had to come off and Steve welcomed the work. He had plenty of offers for help and the job got done. It was post-harvest when the realities hit home.

There was no transition plan

Nothing. Steve had an older brother, Bill, who lived in town. He was not into farming and their relationship wasn’t great. Their mother Elaine had already expressed a desire to move to town – she struggled emotionally being at the farm by herself. Steve’s wife, Karen, had a good job in town and wasn’t sure she wanted to move out to the farm. It was just too much, too fast – for everyone.

There had been plenty of talk about Steve coming home to farm eventually, but there had been no discussion about what would happen if Tom passed. Steve was overwhelmed. He didn’t know much about the financials for the farm and it turned out Tom’s will was 15 years old and the lawyer who had created it was long gone. Tom had kept things close to the vest.

Steve knew he needed to get a handle on where the estate stood. He had a good accountant, knew the banker and found a reputable, ag-savvy lawyer. After meeting with all three, Steve began the daunting task of sorting through his dad’s filing cabinets and farm office. He quickly discovered that Tom had kept every piece of mail and scrap of paper over his 40-year farming career. Although the reams of paperwork and file folders never did reveal the password to Tom’s computer. 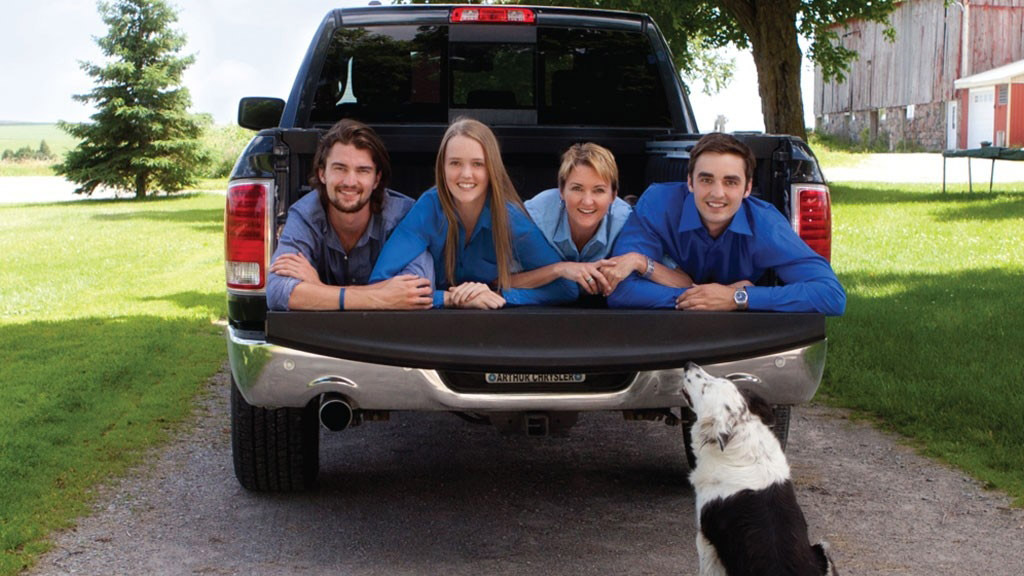 Do you have all the details?

Since the loss of her husband, Maggie Van Camp has been encouraging others to ensure their farm and personal plans are in order.

Days spent pouring through the farm records slowly revealed a shocking financial reality. Tom had been speculating on investments outside the farm operation including cotton, gold, oil and foreign currencies. Sizeable losses led to a growing personal line of credit with a different bank.

Steve also discovered a folder labelled “Bill’s loan,” which contained copies of cancelled cheques, big ones, to his brother Bill starting 12 years ago and ending abruptly seven years later. This revelation explained a lot – Bill’s rare appearances at family functions in recent years, a failed business venture, and strained relations with Dad. It also left a lot of questions. Did Elaine know about it? And had any of it been repaid?

Eventually Steve was able to work through the “to-do” list assigned by the accountant, the banker and the lawyer. This included getting the land and equipment appraised, identifying all debts, filing claims on life insurance, and getting the bookkeeping done for the year.

Steve’s priorities were to take care of his mom and help her through the loss. He also needed to have some tough discussions with his brother. Steve was ready to move forward and run the farm and, financially, he was not in a bad place. However, with Tom’s outstanding personal line of credit, a sizable mortgage not protected by life insurance, questionable off-farm investments and the significant outflow of cash to Bill over the years, Elaine was not as financially secure as she should have been. Steve felt some anger over it all.

Why hadn’t Dad told him about all this? Why hadn’t he asked more questions?

With income taxes payable at the end of April, the need to have a cropping plan in place for the upcoming season, his mom struggling to cope emotionally, Bill providing no assistance and his own future in limbo, Steve faced a tough start as a full-time farmer. After all the work and stress, the family still had to map out a true succession plan, because everything had simply been transferred to Elaine.

If only they had started the discussions sooner.

Tom’s will was 15 years old and woefully out of date. It dictated everything go to Elaine, so that’s what happened. Because Elaine didn’t want to live at the farm by herself, especially in winter, Steve and his wife Karen found a rental house for her near their home in the city.

The discovery that Tom had taken out a personal line of credit to cover losses from off-farm investments was a shock to everyone. The balance was over $100,000. There was an outstanding mortgage for the most recent land purchase of $800,000 and Tom was still making monthly payments on some big equipment. There was money in RRSPs, but certainly not enough to support Elaine going forward.

Bill wasted little time saying he expected to be compensated if Steve were to take over the farm. Steve learned Tom’s loans to Bill totalled close to $150,000 over the years – and there was no record any of it had been repaid.

It took numerous meetings with their accountant and lawyer, and a lot of intense discussions between Steve, Karen and Elaine, but a plan started to take shape.

The farm was incorporated, but no land was held by the company. The primary assets were equipment and vehicles. The plan would see Steve acquire the shares of the company from Elaine immediately, allowing Steve to control the decisions about day-to-day operations and freeing Elaine from these duties. Elaine knew Bill was not able to pay back his loans, so to make sure Steve was treated fairly, she insisted he get shares with a value equal to the “gift” to Bill.

The farmland was appraised and put in Elaine’s name. The $800,000 mortgage on the most recent land purchase would be taken over by Steve. Steve and Karen would purchase the home farm from Elaine at the appraised value, taking over that mortgage as well, allowing Elaine to pay down Tom’s line of credit. Although it was a difficult decision, Steve and Karen put their home in town up for sale. The proceeds would be used to pay down some of their newly acquired farm debt.

In the short term, Elaine would own the rest of the land and rent it to the company. This would give her ongoing cash flow to meet her living costs.

The plan lets Steve and Karen acquire additional land from Elaine over time. They agreed that future purchases from Elaine would be based on land values at Tom’s death and that Elaine hold any new mortgages, providing fair repayment terms. The fallout from Tom’s sudden passing compelled Elaine, Steve and Karen to update their wills.

Elaine’s new will specified that when she dies, Bill will get a monetary inheritance and the remaining farm assets go to Steve. At that time, it will be up to Steve to decide how best to fund the payment to Bill.

Just 60, the future for Elaine is uncertain and stressful. Like many farmers, Elaine is asset-rich but cash-poor. Selling out was an option, but she was committed to Tom’s dream for Steve to be able to carry on the family farm.

Steve and Karen have struggled at times through the process. Karen had always known that Steve wanted to run the farm someday, but Tom’s death had forced the issue and turned their world upside down. There were huge implications for her relating to her career, living arrangements, financial security and future family plans.

Bill was the wildcard, and Steve knew in his gut that there would be challenges. He’d hoped they could talk it out, but Bill was communicating solely through his lawyer. Not a good sign.

Tom was a good man and worked hard to make the farm a viable option for his son. But the biggest gift he could have given his family was a plan. The emotional and financial toll of not having worked through the realities with his wife and sons would take years to address. In many ways, their story represents how NOT to handle a farm transition plan.