Show me the books! 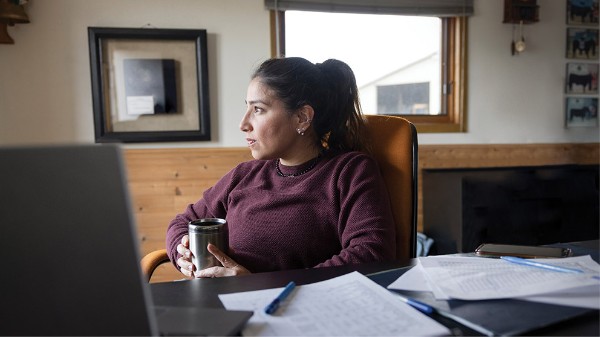 The following is a fictional case study created by BDO.

Anke had always known that she would be involved in the family farm. From an early age she spent a lot of time with her dad, Reinout. Whenever possible she was his shadow. She helped in the shop, scouted fields, went on parts runs and helped with chores. As she grew older, she took on more responsibility and after high school, started working towards a degree in agricultural business. As the only child, she knew there was an opportunity back on the farm after university.

Anke could sum up her feelings towards the family farm with one word: Pride. She loved that their farmyard was the tidiest in the neighbourhood. Reinout traded equipment regularly, so it was always new and kept spotless. They drove new vehicles, had a beautiful home and lived a very comfortable lifestyle. In her eyes, Reinout was the hardest-working and best farmer in the area and she couldn’t wait to be part of the business.

She was learning about farm business management at school and was eager to discuss the financial aspects of the operation. Anke realized that while she had learned much about agronomy, equipment and technology from her dad, they had not talked about finances at all. Armed with her new interest in cash flow projections, debt servicing capacity, business structure, financial analysis and transition planning, she approached Reinout with lots of questions. She knew the farm was successful and she wanted to know and understand how the business side of things worked.  As she neared the completion of her degree, Anke asked to see the books.

She was shocked at the pushback she received. Reinout suggested she focus on day-to-day operations and growing the best possible crops. He admitted he had not shared much about finances and conceded it would be a good idea for Anke to become more involved in marketing a portion of the upcoming crop. But she was not getting a good vibe about access to the numbers or learning more about how they might approach a transition plan. After some heated discussions, Reinout finally agreed to a meeting with Anke and the farm accountant. Anke left the meeting shaken.

It was true – her dad was a great farmer, one of the best in the area. But appearances can be deceiving. Good crops, tidy operations and a great reputation in the community were what everyone, including Anke, saw. But behind the scenes, Anke learned that the financial picture was not as rosy as she had assumed.

In many ways, the farm and the family were living beyond their means. There were red flags surrounding debt, cash flow and living expenses. The operation was severely over-capitalized in equipment. The transition plan was almost non-existent – nowhere near what she had expected. Anke knew they needed help. But first she had to have a heart-to-heart with Reinout.

The relationship between dad and daughter shifted from a mentorship to a partnership.

Reinout eventually admitted he had been embarrassed and ashamed to share the financial realities he was facing. He didn’t want his family or community to think there were any problems, and because he had always been able to put out the fires, he was able to keep stringing things along. Anke did not push hard for details – there would be plenty of time for them to get into the nitty-gritty. She was relieved that the business relationship was now open and there were no more secrets.

They met with a reputable advisor and got down to work. They drafted an action plan for the coming 18 months:

As the new plan took shape, a number of positive developments became apparent. The relationship between dad and daughter shifted from a mentorship to a partnership. Anke was excited to put her education to use and Reinout felt enormous relief knowing that the financial problems he had carried in secret were now being addressed. They were working together to manage the business rather than hiding from the challenges.

Their advisor shared that it was not uncommon for farm kids and young adults to know how to run every piece of equipment and address any potential production challenge in the field or barn but have virtually no practical exposure to the business management aspects of the operation. Being involved in bookkeeping and administrative tasks is equally or more important than knowing how to run the combine or adjust seeding depth.  It’s also the first step towards a successful transition plan.

BDO is a trusted advisor for agricultural accounting, tax planning and business consulting. Visit their website or Twitter.

What to consider before you stop farming

Knowing the right time to stop farming is no easy task – but it’s made easier by having a good grasp on your financial picture and a solid plan in place. 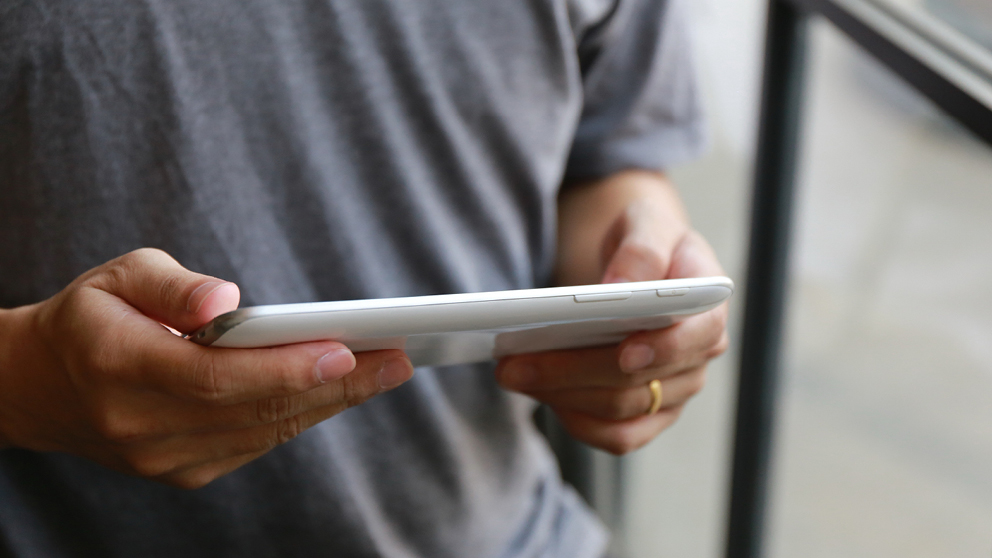 What’s your pathway to farm transition?

Transition looks different for every family. Use our planning tool to help you identify where you are in the process and what to do next.