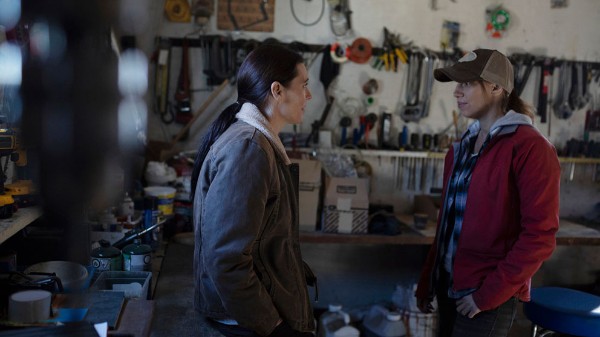 Enacting joint ownership for property and other assets is a common tactic in estate planning. It’s easy to implement, however, hard to retract, and can bring business-ruining risks.

Experts say families need to carefully consider whether joint ownership is worth the gamble.

Joint ownership means two or more people own a business or property, such as farmland or a house, simultaneously. Joel Bokenfohr, an Edmonton-based farm transition specialist with FCC, says it’s commonly used by parents as a way of leaving assets to children.

It’s also used to negate estate taxes. When someone dies and assets transfer to another person, third parties such as banks often require probate, or validation from the courts that a will is legitimate, before releasing the deceased person’s estate. A tax applies in that situation. For example, it’s 1.5 per cent in Ontario. But if the estate or asset is co-owned by a surviving person, full ownership can transfer to them without the tax.

“It gets used a lot out of pure simplicity,” Bokenfohr says. “If you’re sure that’s how you want things to go forward, it can be useful.”

Remember the cost of litigation

But if the estate ends up in litigation as a result of joint ownership, asks Jessica Kristensen, an associate with Miller Thomson Lawyers based in Guelph, Ont., “are savings made after you die worth it?”

As a lawyer specializing in estate planning and administration, Kristensen says this question needs to be taken seriously. Indeed, she says joint ownership is a significant cause of litigation countrywide. This can stem from divorce, where the value of the asset is divided between spouses despite another individual holding ownership, as well as bankruptcy. The asset is not immune from financial realities of each party.

Kristensen and Bokenfohr each say loss of control is also an important consideration. In joint ownership situations, each party must agree before anything can be done with the property in question, such as a sale.

“There’s a lack of awareness of the risks,” Kristensen says. “If the estate ends up in litigation as a result of joint ownership, the outcome is way worse than just paying the tax in the first place. You’re paying way more.”

Both Kristensen and Bokenfohr say getting legal advice before instituting joint ownership, and not mistaking financial advice for legal guidance, is critical.

For all parties, Kristensen adds the importance of clearly documenting intent shouldn’t be underestimated. Financial advisors assisting clients in enacting joint ownership should accurately record the intentions of the transferor at the time the transfer is made. This helps determine if the transfer is intended as a gift and can prevent future issue.

Joint ownership can be useful in farm businesses, but experts point out there are major risks, which could end up in litigation – a far more expensive alternative. Know the risks, they say, seek legal advice before establishing joint ownership and don’t confuse financial advice for legal guidance.

Dennis Solonenko was determined to empower his sons and have them ready to run their farming operation.