Is the next generation ready to take over the farm? 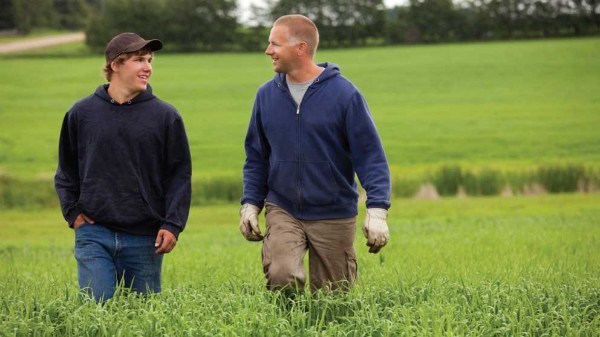 How can you tell if the next generation is ready to take over the farm? Abe Toews, a succession expert with Beyond Wealth Management in Regina, Sask., says the best way is to test them.

“A good litmus test is to consider whether or not Mom and Dad can step away from the farm for three or four months without disrupting the operation,” Toews says. “If the kids can’t rise to the occasion, examine what needs to happen so they can.”

If you want the secret to a smooth succession, it's up-front communication.

He recommends starting to develop management skills by involving them in meetings with your lender and accountant, and letting them participate in production planning. It’s critical they understand what the financial statements say. Next step is to test their leadership abilities by letting them take over a significant task that interests them.

“There are lots of activities on the farm you can delegate that will be a lot better in younger hands,” Toews says. “The younger generation is generally more adaptable to technology, for example. FCC has some good farm management software available for farmers, so make operating it a project for them.”

It’s important to let your children make some mistakes, Toews adds. They won’t always get everything right, but you shouldn’t necessarily jump in and try to fix it. As long as it’s not a catastrophic error, give them the opportunity to figure things out.

Letting go of control of the farm isn’t an easy decision for many farmers, says Diane McKenzie, a rancher and farm succession expert from Warner, Alta. Not only do they fear they won’t have enough money for their retirement, but they’re also hesitant to give up control of their life’s work.  That’s why most planners have a tale to tell about a 65-year-old farmer who hopes that this year his dad will finally let him see the books.

“The emotional aspects of succession planning seem more complicated for some people than others,” McKenzie says. “It’s a grieving process; they’re grieving the passage of time and their own mortality.”

McKenzie says that if your parents aren’t ready to let go, try to put yourself in their shoes. Develop a step-by-step proposal that addresses both their emotional and financial concerns.

Having the transition conversation about issues like money, retirement and death is never easy. That’s why lack of communication between the two generations is the single biggest issue that Toews sees when helping a family with their succession plan.

“Mom and Dad grew up in an environment where talking about money wasn’t considered appropriate,” Toews says. “They never saw their parents’ estate plan until the day after their funeral. If you want to distil the secret to a smooth succession plan down to one thing, it would be up-front communications.”

Sometimes it’s easier to discuss issues by bringing in an independent third party, a succession planner, to help steer the process and act as a buffer, McKenzie says.

“The sooner you start doing this, the better,” Toews says. “Some of these planning things take time, so don’t hesitate to start involving your children – even if some of them are still in their teens. At that stage you have no idea whether they’ll be interested in taking over the operation or not. But showing them there is an opportunity for them if they are interested is critical for developing the entrepreneurial spirit they need to become a farmer.”

From an AgriSuccess article by Lorne McClinton 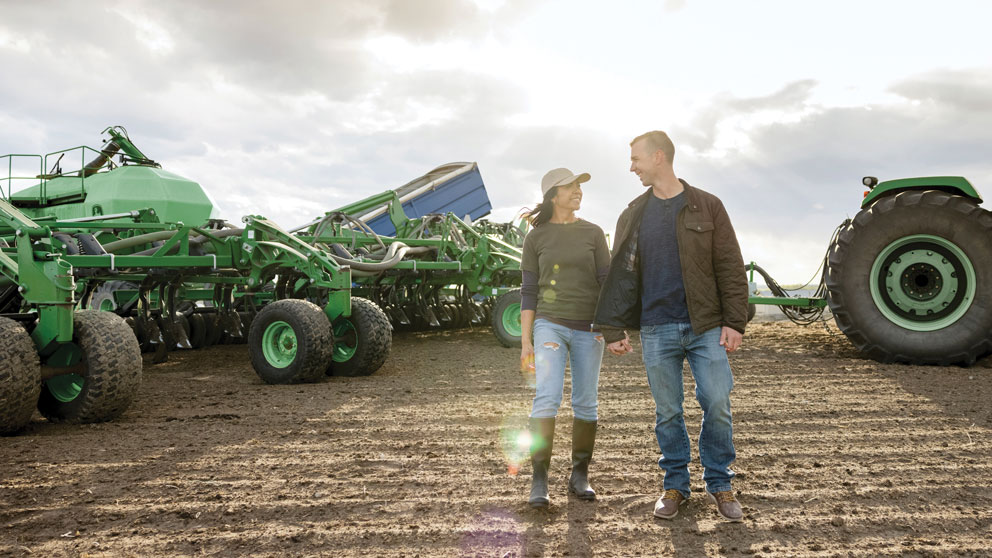