Feeling disconnected? Learn how to plug back in 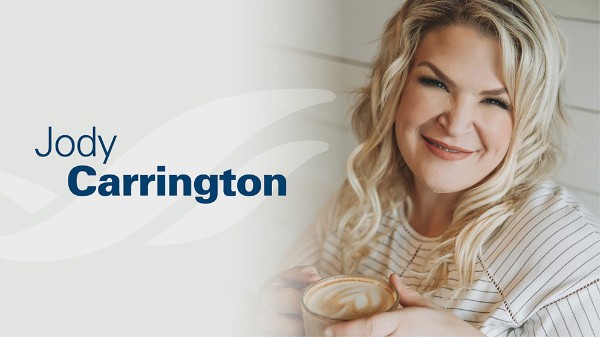 An overall feeling of disconnect has pushed mental health to the forefront of rural issues.

“We have never been more disconnected,” says Jody Carrington, Ph.D. and Alberta psychologist who spoke at the FCC Forum in December 2021.

The disconnect is in stark contrast to previous rural generations. She explains people from older age groups enjoyed proximity with each other that no longer exists.

Until he was 17, Carrington’s father grew up in a one-bedroom, 700-square-foot house in which he and his two brothers slept on the living room floor. Closeness like that through the ages made people wired for human connection.

A lack of entertainment tech also pushed people together.

“We gathered on the weekends to see each other... We were excited to play cards with the neighbours,” Carrington says.

During major events such as pandemics, health and safety regulations call for further suspended face-to-face interactions. The safety of communities require physical distancing, but with that comes a disconnect.

“So even the things we had in place to fill our souls, like wings on Wednesday night, curling on Thursday, coaching the minor hockey team, funerals, weddings - all of those things had to be suspended for the physical safety of our communities. And there is a cost to that.”

Carrington says that one cost of not feeling connected to our social circles has been exhaustion, which spawns irritability and a diminishing capacity for empathy, kindness and compassion.

Relationships and connections come naturally to people in agriculture.

Carrington says there’s a need for reconnection with others. People in previous generations demonstrated they needed each other to get through hard times.

Connecting with community is something that comes naturally to people in agriculture, she says.

“We make many business deals on handshakes alone. We show up for people that we haven’t seen for years. We would take the shirt off our backs.”

However you choose to do it, it feels good to rebuild and reconnect.

If you’re struggling, here are some resources that can help:

Seeking mental health support? How to find the right counsellor

Learn how to find the right mental health professional who makes you feel comfortable and understands your lifestyle. 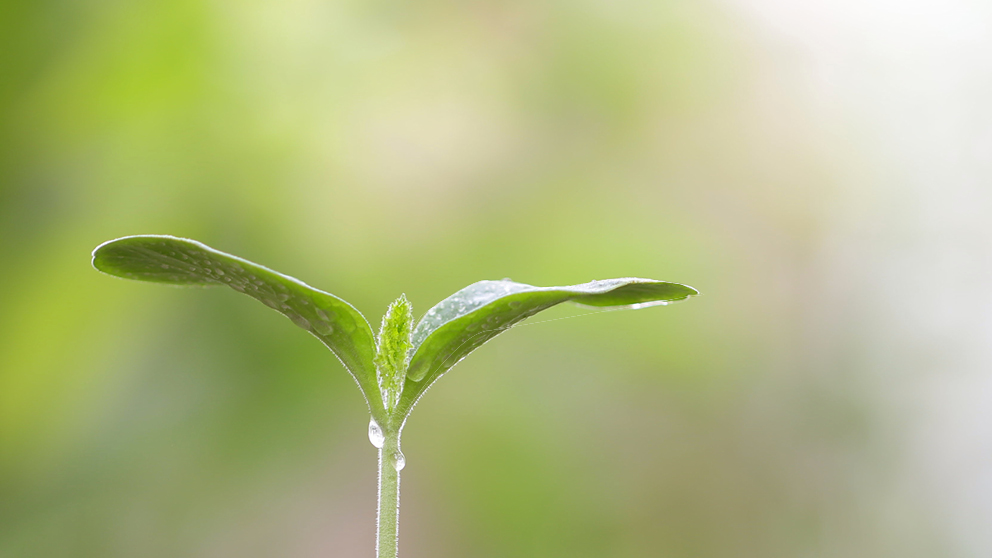