How biofuels drive demand for grains and oilseeds 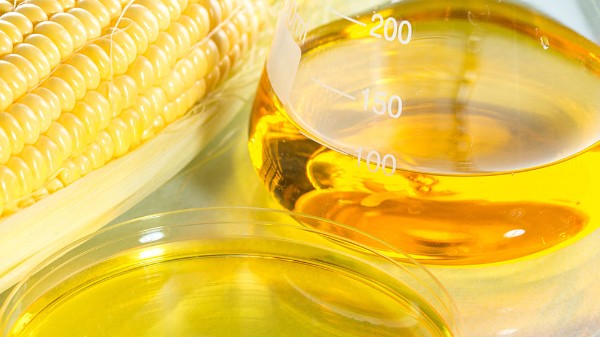 You may not realize that your car runs on some form of biofuels. Most developed countries, including Canada, mandate minimum blending of biofuels into fossil fuels. Wheat and corn are the main feedstocks to produce ethanol, and its mandate into motor fuels increases demand for these grains.

In Canada, most biodiesel production uses animal fat and used cooking oil, but also canola and soybean. Facing uncertain markets for grains and oilseeds, biofuel mandates have provided a predictable demand that has also supported prices in the past.

Why most developed countries, including Canada, mandate minimum blending of biofuels into fossil fuels. Tweet this

Biofuels in Canada – a brief overview

Biofuel policies have contributed to lower greenhouse gas emissions. Because ethanol is a low-cost octane enhancer, it also lowers gasoline prices at the pump. But biofuel policies are not without controversy. They’ve helped increase crop prices, benefiting grain farms, but not the farms that use grain as an input.

Growth in consumption could suggest growth in production. Canada imported about 1,200 million litres (Ml) more than it exported in 2017.  Consuming about 3,000 Ml means that Canada produced about 1,800 Ml of ethanol in 2017, a slight increase from 2013. Canada net imports of biomass-based diesel were about 125 Ml in 2017, implying that Canada produced about 575 million litres of biomass-based diesel in 2017, a significant increase from 2013. That was thanks to the growth in the production of renewable diesel.

Where are U.S. biofuel policies headed?

With the Canadian market tied so closely to the U.S. market, developments south of the border greatly influence what happens here. Biofuel policies in Canada and the U.S. have provided price support to North American crops for over a decade. However, U.S. biofuel policies have been the subject of important modifications, which has affected incentives to produce biofuels and grain demands.

The obligation to meet biofuel blending requirements in the U.S. falls onto fossil fuel refineries. However, the total blending obligation has been diminished recently with several refineries receiving exemptions. This diminishes the demand for biofuels, especially biomass-based diesel, which is largely produced from U.S. soybeans.

However, ethanol blending received an apparent boost with the recent authorization of gasoline containing up to 15% ethanol. The impact of the waiver will likely be limited, especially in the short run because of cars running on gasoline with no more than 10% ethanol and a general lack of consumer acceptance of ethanol in gasoline.

The impact of these policies will likely provide little to no change in the U.S. demand for corn for ethanol production. They also contribute to a weaker demand for soybeans for biodiesel production. For 2019, grains and oilseeds cannot expect a growing demand from the biofuel sector.