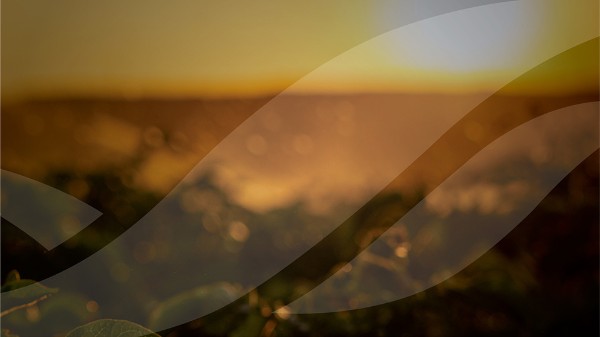 The COVID-19 pandemic brought its lot of economic challenges in 2020. Despite the economic instability, the farmland market remained robust as FCC reports an increase of 5.4% in 2020 for the average farmland values in Canada.

The FCC Farmland Values Report outlines and tracks the evolution of farmland values across Canadian regions. There are two main drivers behind the strength in demand for farmland: 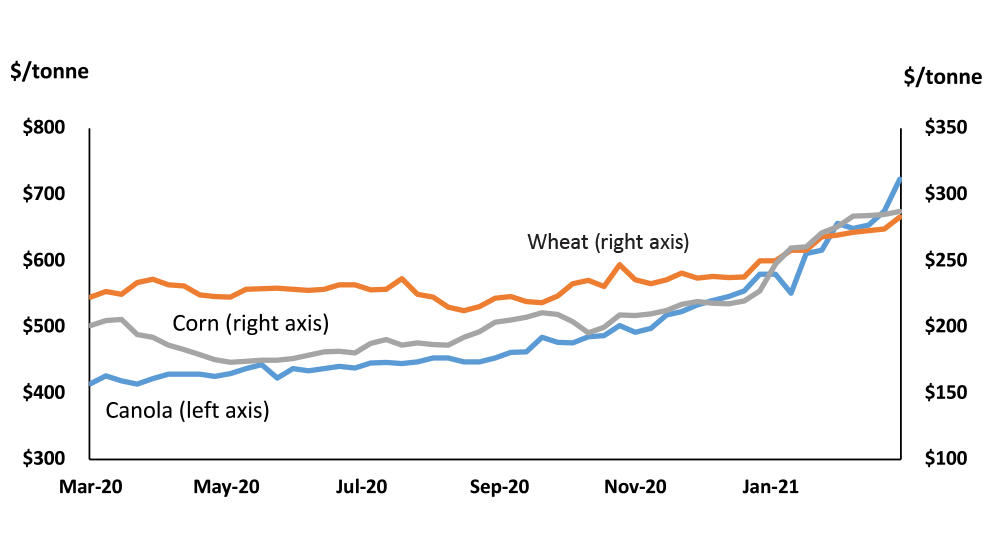 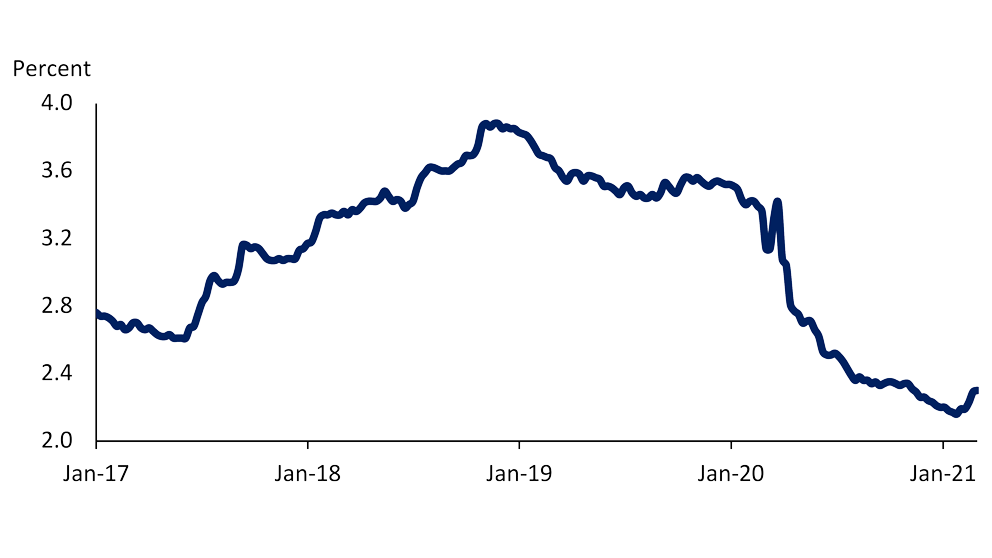 The 2020 increase in the average value of Canadian farmland (Table 1) was in line with last year’s (5.4% vs 5.2%). The highest provincial increase in 2020 was recorded in British Columbia and Quebec, 8% and 7.3%, respectively. Alberta followed with an increase of 6%, and Saskatchewan mirrored the national average increase of 5.4%. Manitoba and Ontario reported increases that were lower than the national average at 3.6% and 4.7%, respectively.

The Atlantic provinces saw the smallest increases in farmland values for 2020. There was an average increase of 1.3% for New Brunswick, 1.6% for Nova Scotia and a 2.3% increase for Prince Edward Island. This follows more significant increases in 2019.

The farmland market in the Atlantic provinces seems to be stabilizing. Market activity was limited in the area, but demand remains robust. The pandemic disrupted the potato industry, but demand for potato land remained stable.

The second-highest provincial increase in farmland values occurred in Quebec, with a reported 7.3% increase. The strongest average increase was in the Estrie region at 32.4%, followed by Saguenay-Lac-St-Jean and Bas St-Laurent with 19.5% and 18.1%, respectively. These regions have either lower values in the province or experienced minimal market activity in previous years.

In Ontario, the average farmland values increased 4.7% in 2020, compared to 6.7% in 2019. Values varied from stable to increasing due to high demand and limited supply of available land in many areas of the province. Demand from large, intensive, supply-managed farm operations, cash crop producers and part-time farmers all played a role in land value increases.

Manitoba farmland values increased by an average of 3.6% in 2020, like the increase observed in 2019 at 4%. Challenging growing conditions had an impact on receipts. For the first time, the FCC Farmland Values Report includes separate statistics for irrigated land. It shows an average increase for irrigated land in the Central Plains-Pembina Valley and the Westman regions of 4.6%.

The most significant increases in Saskatchewan’s average farmland values occurred in the West Central and North Eastern regions at 9.1% and 9%, respectively. Strong demand for good quality land in pockets of these regions drove the increase, while interest in lower-quality land remained stable.

In Alberta, farmland values increased at a higher pace in 2020 (6% vs. 3.3% in 2019). Improved growing and harvest conditions, along with robust shipments, resulted in a better year than in the recent past. In the Southern region (with a high concentration of potato processing facilities), cultivated land recorded the lowest average farmland value increase in 2020 at 2.9%, while irrigated land increased 7.6%.

Finally, this year’s highest increase in farmland values was observed in British-Columbia with an average 8.2% increase. The Kootenay region recorded the most significant upward trend in the province. As usual, regional market activity varied throughout the province.

The pandemic brought on many economic uncertainties. So far, none of the economic conditions seem to influence the farmland market negatively. Land values continue to climb as producers carry out their strategic business plans. Next week, we’ll look at the historical trend in farmland values relative to farm revenues and interest rates.