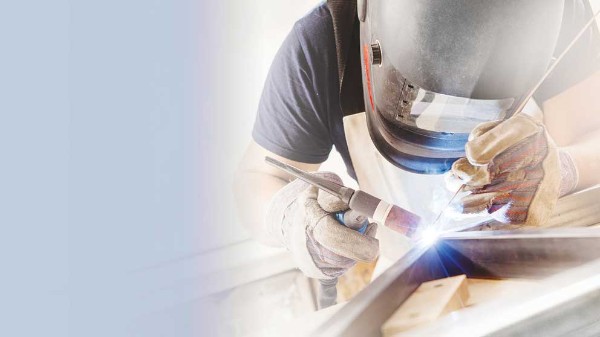 The following fictional case study was created by MNP.

The Smith Farms Ltd. grain operation is owned 50:50 between brothers Norm and Doug Smith. They incorporated 20 years ago, and today, Norm and Doug each have a son involved in the grain operation. Norm’s son Steve has focused on field operations and grain marketing. Doug’s son Adam is the equipment and technology manager and looks after all equipment purchases, maintenance and technology used on the farm.

During the off-season, Adam started manufacturing kits that make it easier for farmers to pull seed tenders from field to field behind seeders. Neighbours found out about the kit, overwhelming Adam’s capacity. To meet demand, farm employees were put to work manufacturing and more welders were hired. A simple website and some social media posts describing the product resulted in orders from the U.S and even Australia.

Ask yourself: “Does the new enterprise fit the strategic direction of the family and the farm business?”

The issue facing Smith Farms is how to structure this new business. With increasing revenue and the need for more staff and a larger manufacturing space, how can they keep things equitable and keep the farm as the priority? Should they create a subsidiary or a separate company for the manufacturing enterprise?

There was a blow up between Adam and Steve during harvest when a farm employee was called away from the field to help in the shop. “Are we welders or are we farmers?” Steve asked. It was time to tackle the business structure and lay the ground rules for keeping the peace.

A meeting with their accountant identified the decisions that needed to be made. He first challenged the Smiths to ask themselves, “Does the new enterprise fit the strategic direction of the family and the farm business?”

The accountant advised that it’s critical all parties involved agree on the mission, vision and values. To date they were reacting to unexpected demand, but both generations involved in Smith Farms needed to consider why they were in this new business, predict future growth opportunities, identify how they would each contribute, and share their thoughts and opinions.

If they all agree the manufacturing enterprise is something to pursue, the next key decision is the structure of ownership. The accountant advised that at least 90% of the assets must be used in the farm business to retain status as a qualified farm corporation. This is important as it allows for tax-deferred rollover of Smith Farms Ltd. shares to the next generation. With the new enterprise growing, there’s a danger the farm wouldn’t meet the 90% requirement. In addition, Adam would need to show he’s actively involved in the day-to-day operations on the farm to allow his shares in the farming company to roll to the next generation.

There are other issues: sharing employees and using the farm equipment shop as a manufacturing facility is an obvious red flag. Also, there’s a different level of liability between farming and selling manufactured products and employing larger numbers of people. Property taxes can be impacted if a non-farming business is established on farm property.

After more discussions with their accountant, the Smiths decided it made sense to move the new enterprise into a separate company. The dads wanted to support the new business, but not be part of ownership. Adam and Steve would start a new, separate company and would look for an existing manufacturing facility in town. The farm would provide some start-up capital with defined payback terms and conditions.

Adam and Steve sat down to define their roles in the farming and manufacturing companies. Adam committed to making the farm equipment maintenance and servicing a priority. Steve agreed to help with sales and promotion of the towing kit during the off-season. They also started working on an organization chart and a new compensation model for both enterprises.

As the process unfolded, Adam expressed relief that they had that blow up in the fall. It forced them all to address the realities of simultaneously running a growing new business and a stable farm operation. Norm and Doug found a way to support their sons without the stress of a new venture late in their careers. Adam re-established his commitment to the farm and Steve found a role that would make him relevant in the new company.

Common sense ideas to help keep your inbox under control.