Take courage - talk to your teens 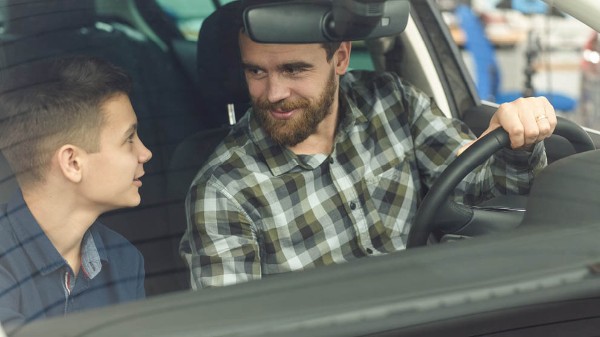 Our thanks go to this Ontario farm family who found the strength to talk to us about their son’s struggle with mental health.

In teens, sometimes the signs of mental illness are obvious, such as increased sullenness and withdrawal. However, that wasn’t the case with our teenage son, who was active, talkative and engaged. He worked hard like all farmers do, like the rest of our farm family does. But we always took Sundays and evenings off, so he could do other things for entertainment and exercise. He was a 17-year-old boy turning into a young man.

When he died, everyone was shocked. His school principal said he was the last student he would have ever suspected of having serious mental health issues that would lead to his death. There were no warning signs at home or at school.

So I’m glad mental health is becoming discussed more in the farm community. It needs to be talked about openly, and not just when there’s an obvious problem. We’ve wondered if raising the topic around the dinner table in a general way would have provided an opening for our son to open up about the problems he was dealing with silently. What would have happened if we’d talked over dinner about someone else we knew who was dealing with depression? Would that have drawn him out?

People quietly trying to figure out mental health issues on their own might need that kind of a little push to share what they’re going through. While they may not open up immediately, a conversation could plant the idea with them that it’s OK to talk about mental health. Later, that could end up being a conversation with a teacher, a coach or a friend. After my son died, I found out he’d told a friend he didn’t open up about his problem because he didn’t want to worry me. That helped explain why he hadn’t said anything.

The farm community is strong. It prides itself on its strength. And that may be the very reason some people with mental health issues are reluctant to open up. They think admitting they have issues is a sign of weakness. But actually, opening up takes strength. You’re strong when you do it. It might be the most courageous thing you ever do.

As told to Owen Roberts

Nothing sheepish about advocacy on this farm

Mark and Sandi Brock are known for their honest and public portrayal of modern farming. And they’re challenging other producers to join the conversation. 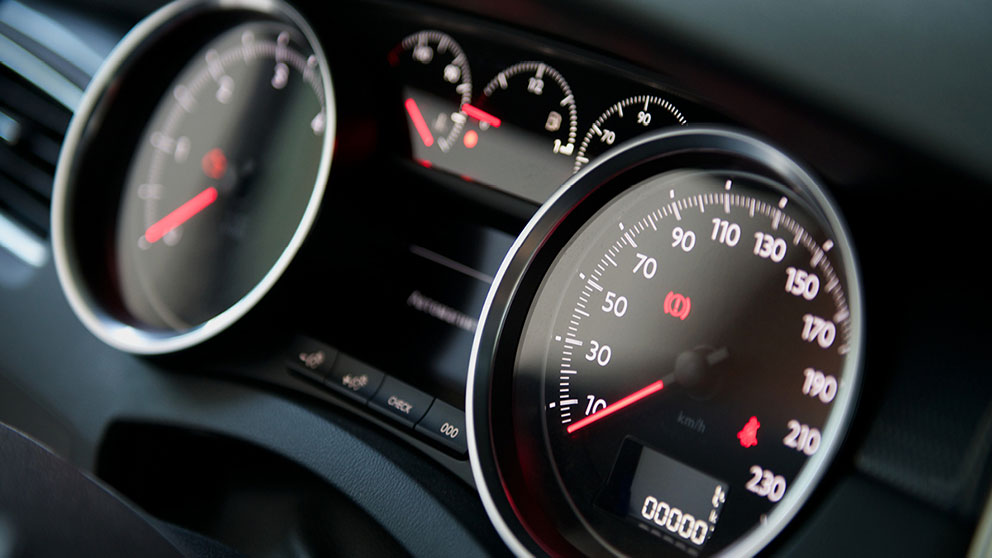 Look at our mental wellness index to see how to gauge your stress level.