How to improve productivity and reduce waste on the farm 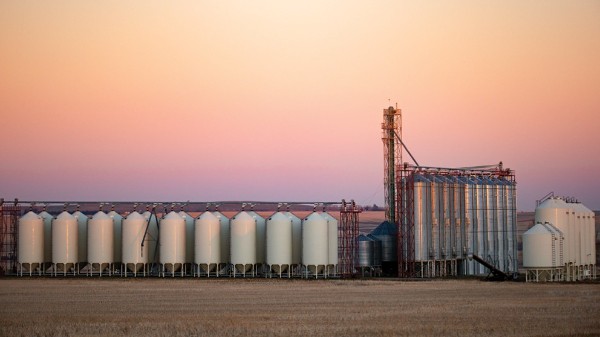 It has been said that you can’t manage what you don’t measure. To make informed decisions about improvements, it’s critical to take baseline measurements (records) and keep track over time. Keeping records and having a good understanding of input costs, expenses and production is extremely valuable. Improving productivity and cutting waste can only start when you know exactly where resources are going.

When attempting to improve efficiencies, start with the big-ticket items. For crops, it’s inputs and equipment operating costs. For greenhouses, it might be energy and labour. For livestock, it’s probably feed, labour or animal purchases. Know the per unit costs for major expenses and look for benchmarks – is your farm spending more than similar operations? Work your way down the list of expenses, and if one is out of step, target it as an area for improvement. Set realistic goals (maybe five per cent improvement) to get that cost under control. Initially focusing on the biggest expense items allows significant improvement in profitability with incremental improvements in cost control.

Sometimes, spending more is the right thing to do. Take poultry, for example – as an input, organic or a specific formulation in feed may cost more, but you’ll get a premium price for providing what your customer wants. It also depends on the return you expect. Spending extra on seed treatment might be the best investment you can make to get your crop off to a good start. There may be justification for higher than average costs and if there isn’t, strategize ways to manage it.

Improving productivity and cutting waste can only start when you know exactly where resources are going.

There are a few different ways to manage cost of production. You may be able to increase kilogram of weight gain per kilogram of feed by changing a management practice. Maybe there are opportunities in marketing your product, or direct selling.

For Kevin Vander Spek, owner of Bains Brook Acres Ltd. in Haldimand County, Ont., strategic use of technology lets him operate his 800-acre cash crop farm on his own.

GPS benefits: Using the same monitor screen in the planter and sprayers boosts efficiency in both jobs. Co-ordinated GPS technology enables auto-steer and section control, reducing spray time with less crop trampling and damage. It’s much less tedious and means Kevin is less fatigued than if he was constantly focused on steering.

Process automation: Many growers find that GPS-enabled auto shut-off switches on planter units and spray boom sections deliver significant savings, especially if you have a lot of odd shaped fields. It’s not just product savings – double-planting or spraying often results in lower yields. With a defined and measurable payback, calculating how many years it takes to pay for the technology becomes straightforward.

Transport: When Kevin increased his acreage, it took two hours to transport his crop to a grain elevator. He knew that the cost of having his own grain handling system would be more affordable than hiring someone. Today, his on-site grain elevator allows him to harvest all day without extra labour and trucking costs.

Efficiency isn’t always about spending less – it’s about spending wisely. Kevin may have higher per-bushel costs due to his investment in an on-farm grain elevator, but over the long haul his efficiency is improved because he’s not transporting his grain off site.

Common sense solutions: Creating efficiencies need not be expensive or high tech. Decreasing travel time between work areas like Kevin did can be implemented on a simple scale. For example, wheels on greenhouse tables can save significant labour and time rolling tables around instead of carrying individual trays. Less strain means workers can be more productive and alert, which often translates into a safer workplace.

“Bounce your ideas off other people,” Kevin says. “Get advice from professionals and find out if what you think is a good idea really is when it comes to improving efficiencies. It’s fairly simple stuff but allows me to farm 800 acres of corn and soybeans on my own.”

Key steps to reducing loss and waste in your operation:

How advisors add value to your farm management plan

There are many types of advisors whose expertise and advice can be a valuable addition to your farm management team. 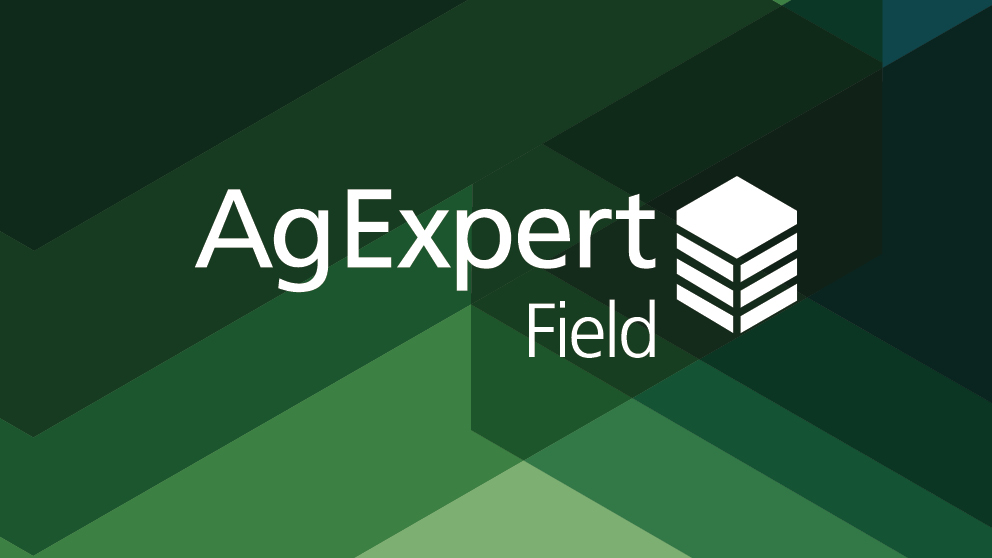 The easy way to manage your farm.