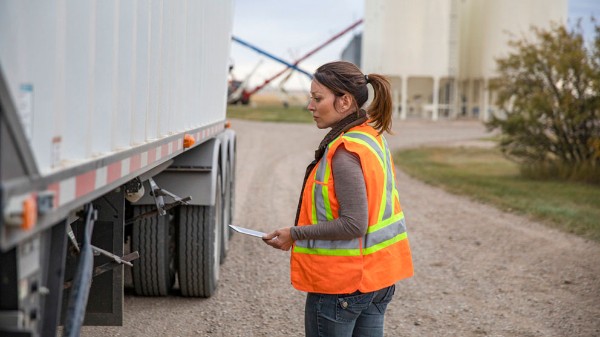 Farm safety talks are tough. The warnings and cautions have all been spoken before. Some think a farm accident could never happen to them. And yet the injuries continue because the accidents keep happening.

Two to five-minute safety meetings at the start of the day or before a specific job can provide a fresh take on reminding farm workers about the importance of farm safety.

Canadian Agricultural Safety Association recommends Toolbox Talks, two to five-minute meetings at the start of the day, or before a specific job, about undertaking agricultural tasks safely and properly.

“This is a great way to keep safety on the mind,” says Robert Gobeil, CASA’s ag health and safety specialist. “I believe that the time performing these talks is well spent compared to the cost of having an incident.”

“Some of the Toolbox Talks were chosen to be developed based on incident data and suggestions from members, staff, and partners,” Gobeil says.

CASA says its templates can be adjusted to custom fit any operation’s safety plan.

Paige Stewart’s Saskatchewan operation has orthodox safety measures like regular meetings and incident report templates for accidents and near-misses but mixed in is a bit of creative flair.

Included is a safety fines jar, which can cost offenders $10 to $20. The cash is put toward an activity or an event after harvest.

“Framing this policy to match the safety culture on your farm would be important to its success,” Stewart says.

She found herself paying a fine this year after getting out of her combine without it being fully in park.

“Fortunately, nothing happened, but it was a good reminder to slow down and double-check, especially when you are flustered,” she says.

New this year is a light-hearted award meant to poke fun yet drive home an important message to the combine pilot who veers too far too often from the grain cart and the rest of the fleet.

It’s the sort of offence that’s worth drawing attention to, as Stewart explains, since grain cart drivers are forced to compensate time and again, and can become frustrated and start rushing, making mistakes and accidents more likely.

“Our crew has a good sense of humour, and we set a precedent at our pre-harvest meeting that we would be monitoring who follows direction the best,” Stewart adds.

Keeping well-being at the forefront of farm crews’ minds is key to safety and can be accomplished in numerous ways.

Why developing an HR strategy is worth the investment

Why devoting money and resources to HR will result in more motivated and committed workers. 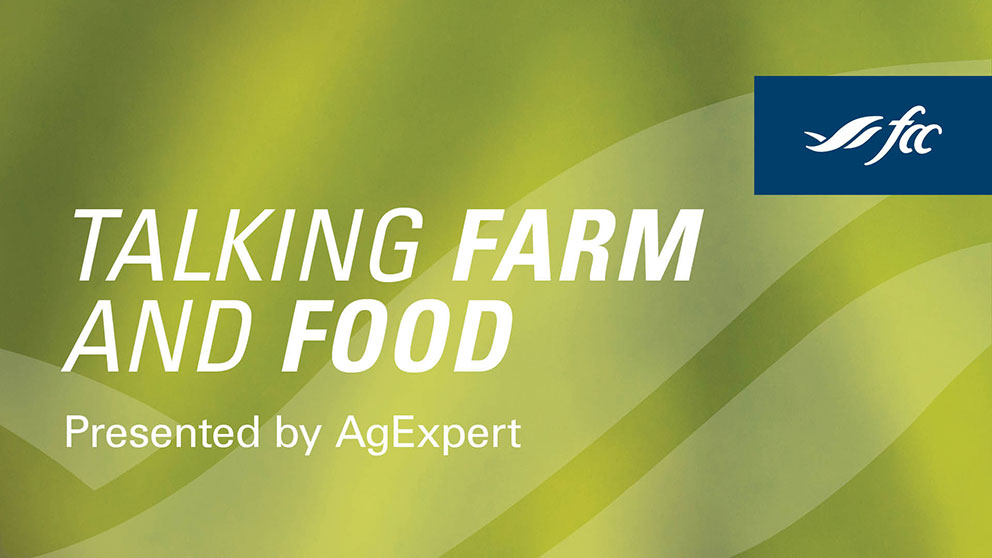