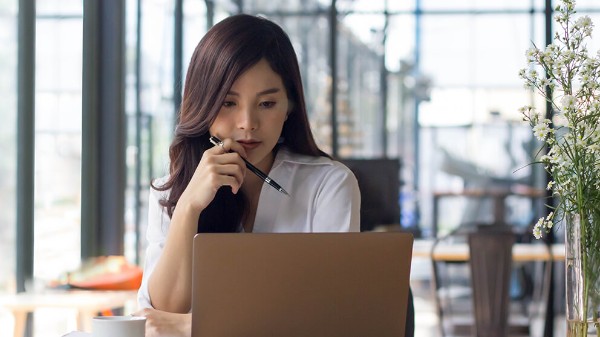 When Fumi Tsukamoto was looking for information and advice on scaling-up her food processing business, she joined an FCC peer group project for food and beverage entrepreneurs.

Tsukamoto is co-owner and chief executive officer of Toronto’s plant-based Japanese food company Abokichi. In her quest for knowledge about the food sector and growing her business, Tsukamoto says the various perspectives of other participants was an invaluable part of the FCC peer group experience.

“It was good to have someone who knows the industry,” she says, referencing other participants with experience with major supply chain challenges, such as a war-induced global shortage of sunflower oil, an important ingredient in her company’s products.

“I can only build with actions, and I need information to act. Other viewpoints don’t come from being by yourself. They come from other people.”

FCC launched five food and beverage peer groups in November 2021 to bring together individuals who were looking to grow, expand or diversify their business in this ever-changing environment. Groups were facilitated by two highly regarded experts in the industry, Peter Chapman of SKUFood and Dana McCauley of the Canadian Food Innovation Network. The goal was to create a confidential forum that allowed members to speak openly about the challenges they faced as business owners and share their collective knowledge and expertise with one another, fostering problem-solving and implementation of strategies conducive to advancing their business.

Encouraging the sharing of different experiences and points of view is a core element of the program. Kendall Litschko, FCC Advisory Services program manager, says FCC’s capacity as a national organization means she and her colleagues can ensure participants are matched with group members who could lend their own experiences, without the competition pressures often associated with more localized professional connections.

“The groups are focused on business management and provide the opportunity to talk with people who truly get what it’s like to run a food and beverage business,” says Litschko. “Participants may know what their business needs, but the group gives perspective, confidence, and the support they need to make actionable decisions. It’s a great way to boost your business potential, make valuable connections, and have that sounding board to build confidence.”

“When someone has a lightbulb moment and realizes they have experience to share, that’s just as important as getting answers from the group. When we talk about the things that are hard or didn’t go well, it provides opportunity.”

In Tsukamoto’s case, asking basic questions about the structure of other businesses and gross margins was particularly insightful.

Taylor Chapman, co-owner and operating partner of Good Spirit Kombucha in Regina, agrees with Tsukamoto, adding it was the parallels between vastly different types of companies which surprised her most.

“Just because someone is baking meat pies doesn’t mean their experience can’t relate to a vegan kombucha brewery,” Chapman says.

Chapman’s company has grown significantly since ramping up production in 2019, and now sells to major grocers across the province. She hopes the sharing of her experiences in scaling up were valuable to other participants, particularly given they were the only participant with an active large grocer distribution deal.

From meat pies to dried kelp snack companies, the most valuable take-away for her was a reminder to focus on “the bigger picture.”

“It’s easy to lose sight on what you’re working towards. The other participants help you again see what you’re building, what you’re growing,” Chapman says. She also reiterates the importance of keeping an open mind.

“Anytime you have an opportunity to interact with a peer or mentor is helpful. It’s definitely valuable to have others in your space who have gone through what you’re going through.”

The FCC Peer Group program is actively recruiting for peers for groups starting in the Fall of 2022. Participation is free, with the goal of introducing entrepreneurs to the concept of peer groups and peer-led learning. Apply to the Food and Beverage Peer Group program.

The power of out-of-the-box thinking 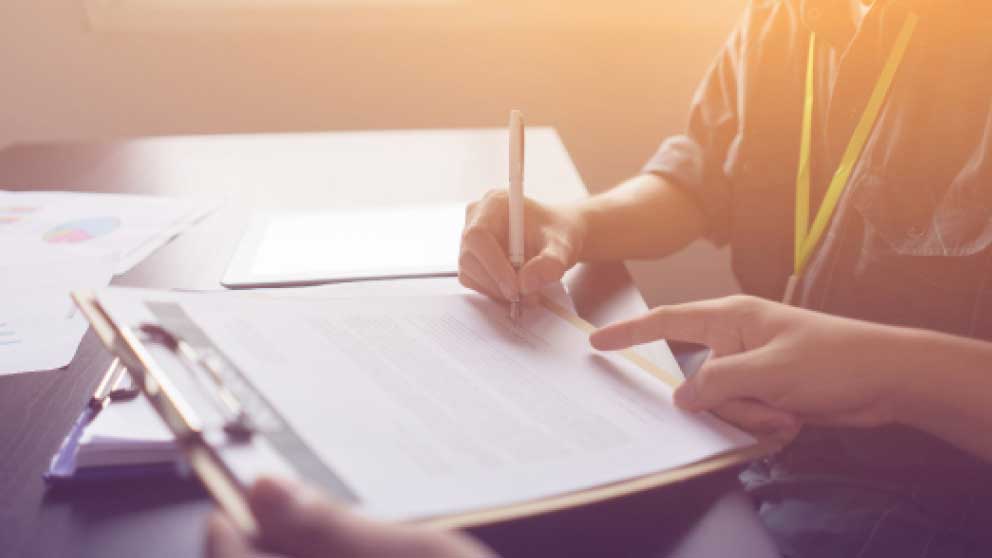