One bad apple can spoil the joint venture 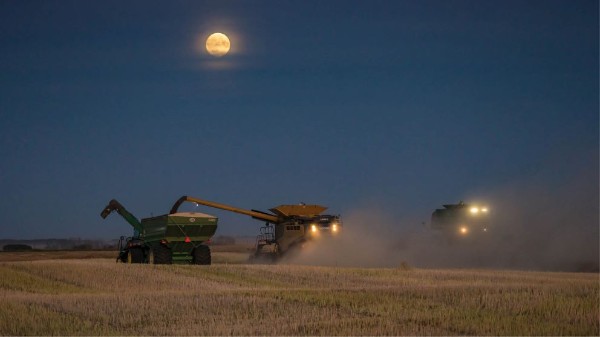 Kevin and Craig were good neighbours and had helped each other through some challenges over the years. Both in their late 40s, they were not looking to expand their grain operations, but they also did not want to quit. They met regularly at the coffee shop in the off season and started talking about working together by sharing equipment, labour, management and other resources.

Craig loved equipment but only farmed about 2,500 acres, which made it hard to justify newer equipment. Kevin’s grain operation was about 3,700 acres – so they would be farming 6,200 acres if they joined forces.

Craig was motivated by the opportunity to upgrade the equipment and spend less time fixing. Kevin was a keen grain marketer, an area that Craig admitted was a weakness for him. They had similar personalities and complimentary skills and were excited about achieving some benefits from economies of scale.

Big benefits to economies of scale

They were crunching numbers on the cost of upgrading the seeder and tractor, self-propelled sprayer and a combine when they were approached by another neighbour, Stewart. He had heard about their plan and wanted in. He was ten years younger and farming similar acres to Kevin, so between the three of them, they covered about 10,000 acres. This land base would enable late-model equipment that could be flipped regularly to stay current. Stewart was progressive and up to speed on precision farming practices and big on data-driven agronomy decisions. This appealed to Kevin and Craig.

Joint ventures can be an excellent way for farmers to gain economies of scale without losing independence.

Craig’s accountant suggested that the best way for the arrangement to be structured was as a joint venture between the three parties. Joint ventures can be an excellent way for farmers to gain economies of scale without losing their independence. These agreements are usually short term (one to three years) and written specifically to assure Canada Revenue Agency that they’re not partnerships.

Joint ventures are not legal entities. They’re just agreements that state how independent parties will work together. A joint venture can’t own anything. The agreement can be as simple as a list of rules governing how two or three farm kids might share the expenses, work and revenue from a sweet corn stand. It can also address a much more complex relationship like Kevin, Craig and Stewart were considering where three businesses would agree to operate collectively. Done properly, the joint venture document represents a legal binding agreement.

Craig and Kevin liked the idea of taking a year to work through the details. Stewart wanted to push through the process and get the agreement written sooner so they could start looking for equipment for spring seeding which was five months away. They compromised by agreeing to initiate a joint venture agreement that only covered equipment ownership, sharing, maintenance and use. They would flesh out the all-encompassing joint venture agreement and have it in place for the following year.

They decided on a full shared-resources model. This meant acres would determine ownership percentage and level of use, commitment to maintenance, expenses and repairs. In this case, Craig would be at 25 per cent and both Kevin and Stewart would be at 37.5 per cent.

Each of the farmers sold their existing equipment and they bought some high-capacity low-hour machines as per the joint venture agreement. Seeding went very smoothly. But some issues started to arise as they moved through the growing season.

Craig owned a 25 per cent share in the equipment but felt he was doing most of the maintenance work. Kevin and Craig had similar opinions on keeping the equipment clean and greased and maintaining good maintenance records. Stewart never seemed to have time to invest in these tasks.

Kevin had electronic issues with the sprayer and called for mobile service to get up and running again. It was an expensive bill and Stewart was not happy. He claimed he could have fixed the problem and balked at paying his share. Then Kevin and Craig found out that Stewart had rented some additional land and committed to doing some custom harvesting without telling them. Not cool.

The extra rented land and custom work acres threw the resource-based share model out the window as Stewart was now covering 5,000 acres. When Craig and Kevin raised these issues, Stewart flatly refused to consider revising the joint venture agreement to reflect his expansion plans.

Craig and Kevin met to discuss options. They had written a sensible agreement for the equipment-sharing joint venture, but it did not provide legal direction should land-based percentages change. It also failed to address how they would move forward if one partner needed to be removed from the joint venture.

They had not anticipated Stewart’s sketchy dealings and a conflicting approach to equipment management. They faced an expensive path to undo the arrangement. The sharing concept was sound and using a joint venture made good sense, but the devil is in the agreement details. And in the relationships.

Hindsight suggests they might have been better off to pool their existing equipment, adjust for percentage owned versus acres covered and sell whatever they didn’t use. Then all future purchases could be made on a percentage basis and it would not matter if someone changed their land base as they would simply pick up a higher share of the costs. 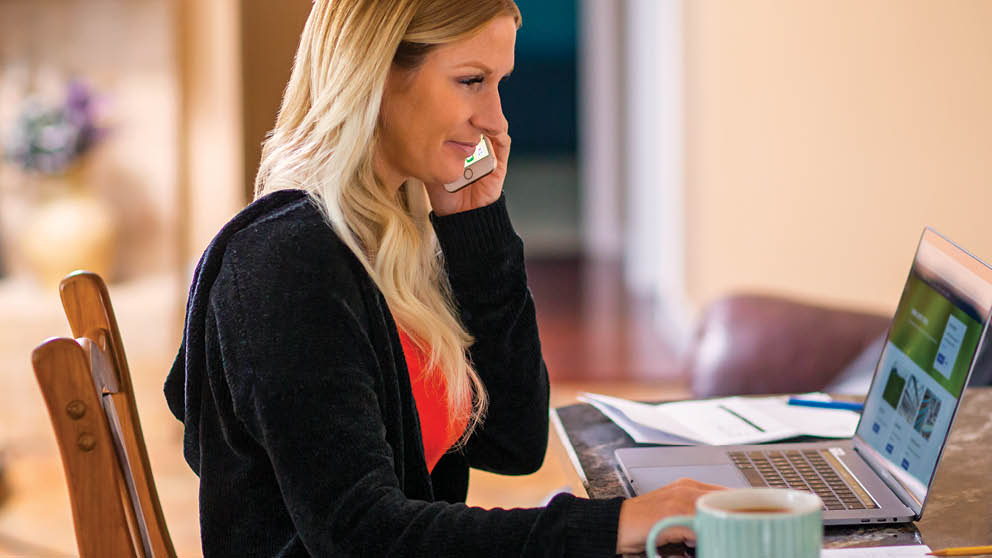