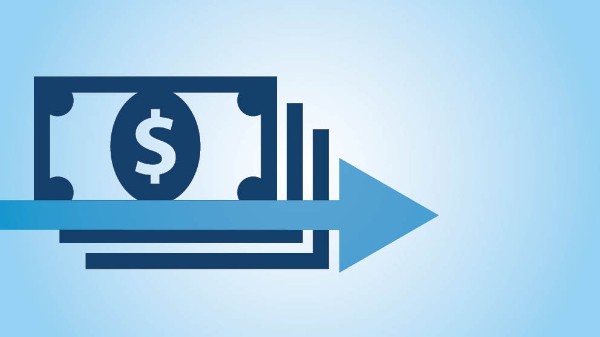 What do you anticipate is coming in 2019? This is the last in our January series of five blog posts examining the top economic trends likely to affect Canadian agri-food this year.

What can we expect for 2019? Red meat production has a little upside and prices are uncertain. We expect strong growth for poultry but lower production growth for dairy, and both are likely to see prices slightly increasing. Production issues in 2018 (wet harvest, DON, etc.) are going to weigh on crop receipts in 2019. We also think expenses are going to continue climbing, but at a more moderate pace than 2018. Net cash income could be pressured, or at least plateau.

As we go to press with this post, markets believe the Bank of Canada will find it difficult to raise its overnight rate in 2019 given current economic conditions. If rates rise, they’re expected to do so only in the second half of the year. And, if that happens, they’ll introduce higher borrowing costs that could pinch cash flow and possibly strengthen the loonie against the U.S. dollar. We expect the Canadian dollar to average US$0.75 throughout 2019, but any unexpected shifts in either oil prices or interest rates has the potential to change that.

The lack of resolution to ongoing trade tensions could keep commodity prices depressed this year. With tariffs on U.S. exports comes opportunity to fill gaps in export markets, but there’s probably more downside risk likely. With the dispute between China and the U.S. unresolved, an economic slowdown across global markets is almost certain – and that could weaken demand for both ag commodities and food in 2019.

Growth in the world economy may slow in 2019. The Bank of Canada projects real GDP to grow by 3.4%, down from the 2018 growth of 3.7%. That can translate into fewer buyers across the world. In a year when prices won’t drive revenue growth, the only chance to support income is volume of sales, and lots of it. A slowing economy could threaten that.

It will be important to monitor weather conditions in India, South America, Europe and Baltic Sea regions as their production happens in 2019. An El Niño event in 2019 isn’t officially declared yet, but current conditions could impact ag production in Australia, South America and Canada, especially if it continues past March.

Plateauing net income could result in a slowdown in the growth of farmland values, but given the tremendous growth we have seen in recent years, net cash income can pause in 2019 without causing too much disruption.