Top economic trends of 2019: How global supply and demand may shift 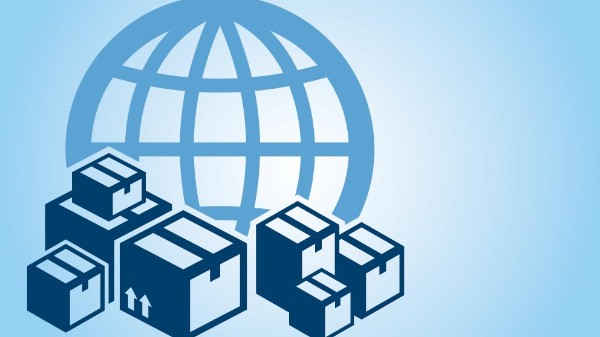 The coming year’s second-biggest trend to influence Canadian agriculture follows closely from the first. Trade wars destabilize trade flows and historical trading patterns; they can therefore create or add to existing problems of either over- and under-supply. Overall, food demand continues to grow globally, but when, where and how it’s expressed in 2019 may shift levels of carryover stocks in new patterns.

Commodity prices have faced a common foe since the height of the commodities boom in 2014-15. A growing global supply of many commodities has met the world’s rising demand for food and has better equipped the markets to absorb the increasingly familiar weather-related supply shocks. But that oversupply has also helped depress prices.

It starts with oil

The U.S.–China trade war of 2018 helped slow Chinese manufacturing in the last quarter. That kind of contraction ripples globally impacting, most notably, oil. Chinese demand for oil helps drive the world economy, and it’s faltering. Oil prices in 2018 plunged on that fading demand, but also because shale production gets easier and cheaper every year. Those supply and demand fundamentals have increased the world supply of oil to what is now a glut. As we start the new year, oil markets seem poised only for a more uncertain future. A slowdown in global economic growth, and Chinese manufacturing in particular, may depress future demand for oil.

Why oil matters to Canadian agriculture

An oil glut serves as a barometer of a potentially sobering global economy, and the slowing demand and pressured prices that accompany falling economic activity. An ongoing glut may however positively influence Canadian agriculture through the loonie. After declining in 2018, the Canadian dollar should average US$0.75 throughout 2019, given challenged oil prices. That will support prices producers receive this year and boost Canadian competitiveness in global export markets.

Corn and wheat 2018-19 year-ending global stocks are expected to fall from 2017-18 levels. Although this year’s wheat carryover is still expected to exceed its most recent five-year average, the decline will help reduce 2017-18’s record supplies. Corn stocks will continue to fall, but demand from ethanol this year may also fade from earlier estimates. A note of caution though: global stocks outside China are considerably lower. China held 46.9% of total global wheat stocks and 65.1% of global corn stocks at the start of the 2018-19 marketing year.

Both U.S. and global soy stocks are at record highs, and it’s not at all clear if the geopolitical tensions giving rise to that oversupply will ease in 2019.

Weighing heavily on soy stocks in 2019 will be three distinct forces.

Growth in both the world’s population and its wealth should be enough to support demand for food, feed and fuel this year, but finding a way out of trade disruptions will also be needed to balance demand with abundant supply. Next week, I’ll show how we expect those global forces to play out here at home.