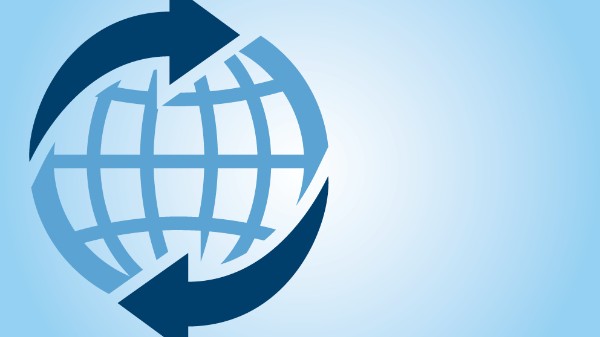 Among global traders, distance adds cost and, until recently, the unknown – which explains why they first established ties with their closest neighbours. Cross-border trade benefits provide the means and incentive to share infrastructure, resolve problems and avoid dissolution. North American trade is an example: despite the flinging of weighty epitaphs during 12 months of negotiations, the new deal (CUSMA, or the Canada-United States-Mexico Agreement) bears a remarkable resemblance to the old for Canadian agri-food sectors, except for our supply-managed sectors.

But technology has shrunk the world. The proliferation of ongoing negotiations among distant partners (e.g., Regional Comprehensive Economic Partnership (RCEP), U.S.-Europe, etc.) and recent signings of large-bloc trade agreements are evidence. Comprehensive and Progressive Agreement for Trans-Pacific Partnership (CPTPP) brings together 11 countries bordering an ocean of 161 million square kilometres. It will open trade in 2019 for Canadian beef, pork, canola, wheat and other goods in the high-value Japanese market and fast-growing Malaysia and Vietnam with volumes and values once thought impossible. Canadian relationships with the Association of Southeast Asian Nations will only extend that, most notably with Thailand and Indonesia. The potential of the Canada-European Union agreement (CETA) may be fulfilled in 2019, with the expanded reach of Canadian goods to a European market of 742.9 million consumers who, in 2017, imported more than US$107 billion[1] worth of food.

All these relationships are made possible not by proximity, but by improvements in global technologies, logistics and infrastructure. They’ve facilitated the new alliances while they make room to displace and/or replace close alliances. China’s quick substitution of Brazilian soybeans for U.S. product in 2018, their efforts to diversify rapeseed meal imports beyond Canada, and European trade realignments in the wake of Brexit are three examples of the ease and speed of disruptive trade practices now possible.

Because global demand for feed, food and fuel continues to grow, shifting trade displacements will continue to influence the daily lives of those involved in our agri-food sectors. In 2019, Canadian dairy producers and processors will actively monitor discussions on market adjustments and compensation, as equipment manufacturers hope that steel and aluminium tariffs are lifted. Slowdowns in major economies as a result of trade disruptions could well ripple out to dampen emerging markets’ economies, disrupting expected growth of global demand. Commodity prices will shift, hitting producer revenues.

The world matters. It influences our success as perhaps nothing else can. Canadian agri-food exporters must establish relationships this year that will grow to eventually generate trust and goodwill. That kind of relationship can overcome the natural barrier of distance and sustain partnerships through challenging periods. This year’s “quality” trade relationships may be shown to be more successful in the long run than those that are merely close. In 2019, importers have options. Exporters do, too.

Global trade pacts, tensions and alliances will influence the success of Canadian agri‑food in 2019. Quality of the relationship may prove more important than geography.

Check back next week when I’ll dig into the issue of Global Supply. A growing consequence of this complex global trade landscape, it’s our second trend to monitor in 2019.