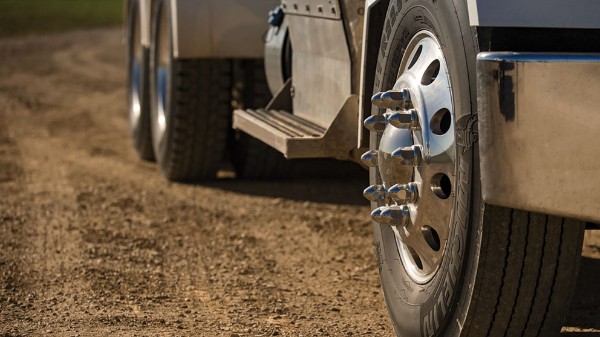 Our January forecast correctly identified the challenges the year would bring Canadian agribusinesses. As expected, the downturn that has plagued the U.S. farm economy for the past five years hit closer to home in 2018. Canadian net cash income fell for the first time in six years and with the biggest drop since 2003. We project Canadian overall farm cash receipts* in 2019 to rebound from a small decline in 2018.

Both livestock and crop producers have encountered global market access issues over the last 12 months and the new year has brought additional production challenges and tighter margins. That translates into weaker demand and profit margins throughout the remainder of 2019 for farm input and equipment manufacturers and retailers.

Equipment sales were down year-over-year (YoY) between January and June: total tractor sales fell 7.0%, 4WD tractor sales fell 34.8% and combine sales fell 18.7%. There will be some slowing of that downward slide in the second half of the year, but any meaningful rebound in sales for 2019 critically hinges on a rebound in farm revenues and net income to trigger a stronger demand.

The market for inputs started the year off well: between January and June, fertilizer prices increased YoY, on average, 10.4%. Pesticide prices rose 1.3% on average.

For the remainder of the year, we forecast fertilizer prices to remain relatively flat. That’s based on a seasonal dip, the exchange rate and an expected market response to low quality early crop conditions. Recent weather patterns throughout the Prairies have shifted some of that early hesitation in demand for inputs. Excessive moisture in Ontario and the resulting switch out of corn for soybeans and out of longer-day varieties for shorter-day varieties will impact retailer inventories.

Trends for agribusinesses to watch

Our January forecast of a US$0.75 loonie in 2019 was right on the money up to mid-June. We’re sticking to that forecast, but any strengthening of the CAD in the next six months will have dual impacts, decreasing the cost of imported inputs and equipment and decreasing Canadian competitiveness in the U.S. market for exports of farm products and equipment.

The U.S. economy has shown some strength with a 3.2% increase in real GDP for the first quarter of 2019, in line with the 2018 economic performance. But in March the U.S. Fed chairman slashed the forecast for 2019 rate hikes from two to zero. After July’s rate cut, the U.S. Fed may make more rate cuts before the end of the year. Lower U.S. rates could lift the loonie up slightly.

Lower farm cash receipts from 2018 have reduced the cash flow available in 2019 to buy inputs and equipment. Canadian farm revenues need to grow this year to prompt more purchases of new equipment, but even with that growth, they may finish the year beneath their 5-year average.

China reversed their early-2019 trend of importing more pork and beef to imposing restrictions on Canadian exports of canola, pork and beef. The tariffs and reduced ag trade between U.S. and China that dropped prices for soybeans, canola, and red meat in 2018 linger in 2019. First-quarter farm cash receipts for Canada’s hog sector fell 8.7% YoY, soybeans fell 22.3% and canola, 11.1%. Trade tensions have also affected the outlook for growth in the global economy, energy markets and demand for ag commodities.

Chinese meat demand is expected to grow as African Swine Fever (ASF) leads to a decline in their domestic pork supply. China’s meat consumption represents 27% of global meat consumption, around 60% of which is pork. The USDA expects China to import a record amount of pork (+41% YoY), beef (+15% YoY) and chicken (+68% YoY) this year. These projections are based on a 10% estimated decline in Chinese 2019 pork production – a relatively modest estimate that could easily be exceeded. The expected increase in North American livestock production to meet that export demand will support feed markets.

Input suppliers faced reduced demand this spring due to both deteriorated planting conditions and challenged operational cash flows. However, if weather continues to improve, as it has in some regions across North America, we may reach levels near a normal year.