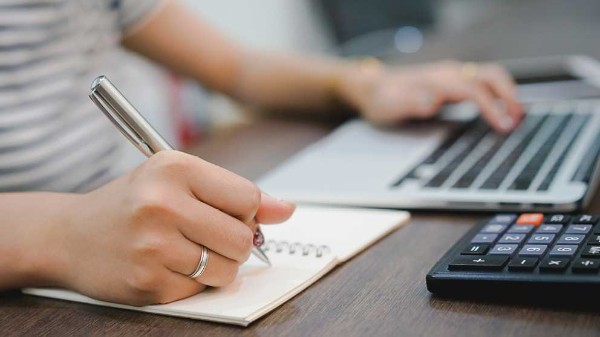 The Bank of Canada policy interest rate, also known as the target for the overnight rate, gets a lot of attention. Analysts speculate about whether the rate will increase or decrease and what interest rate policy might be best for the Canadian economy.

This trendsetting rate plays an important part in determining the interest rates you’ll be charged on various loans. However, other factors also play a role.

Bank of Canada rate as an economic policy tool

Most economists agree that a healthy economy has a low, stable rate of inflation, and that’s the goal of the Bank of Canada. Zero inflation isn’t the goal because that could let the economy slip into a period of deflation where prices are dropping. Deflation can be very destructive to an economy since consumers delay purchases believing items will become even less expensive.

The mandate of the Bank of Canada is a managed rate of inflation targeting price increases at a rate of around 2% a year.

Major financial institutions conduct large transactions electronically. They borrow and lend to each other depending on if they have funds available or needed at the end of each business day.  The overnight rate is the interest rate at which these institutions borrow and lend one-day funds among themselves.

Changes in the target for the overnight rate send a signal about the direction the Bank of Canada wants short-term interest rates to go. This usually leads to moves in the prime rate and the interest rates paid on deposits and Guaranteed Investment Certificates (GICs).

Need clarity on a financial term? Find definitions and instruments at Investopedia.com.

The prime rate is the annual interest rate. Canada’s major banks and financial institutions use variable rate loans and lines of credit to set interest rates. Each bank sets its rate, but the five big banks in Canada usually have the same prime rate.

If you have a variable rate mortgage, it’s based on the prime rate. As the prime rate moves up or down, so does the interest rate on the loan.

Variable loan rates are typically expressed as a rate that's plus or minus a set amount compared to prime. For instance, if the prime rate is 3.5%, and your variable rate loan is set at prime plus one-half of one percent, your rate will be 4%. The prime rate can rise and fall over time following changes in the Bank of Canada's target for the overnight rate, and variable rate loans will see their rates rise and fall in tandem with the prime.

The premium you pay on your variable rate mortgage compared to the prime rate depends on many factors. Businesses and individuals with a better track record and more loan security will get a better rate. The lending marketplace is also affected by credit demand and uncertainty in the future of property values.

Fixed mortgage rates provide interest rate certainty over the term of the mortgage. A five-year fixed mortgage rate is based on the bond markets, and bond rates depend on more factors than just the overnight rate. The free market sets the value of government bonds and the bonds of corporations and financial institutions.

From 2010 to 2020, the prime rate saw relatively minor fluctuations and was consistently below 5% - a decade of record low interest rates. At some point, it’s reasonable to expect more volatility and higher rates. While it isn’t possible to forecast interest rates with any degree of precision, it is important to recognize what can influence them so you can develop an appropriate strategy.

Variable rates are usually lower but don’t provide any protection against rate increases. Switching from a variable-rate mortgage to a fixed-rate mortgage is possible, but there can be a cost to switch.

When using a variable rate, calculate what a one and two percentage point increase would mean to your payments, cash flow and profitability.

Fixed mortgages can be a good option if you’re worried that rates may go up, or if you just prefer the stability of paying the same rate until it’s time to renew. Of course, when you renew, interest rates may have moved higher.

If you have more than one mortgage, a combination of fixed and variable rates may be feasible. It can also be useful to have fixed mortgages with different term lengths, so they don’t all come due around the same time.

Review your financing and evaluate the financial risk – do you currently have the right mix of fixed vs variable rate given your risk attitude?