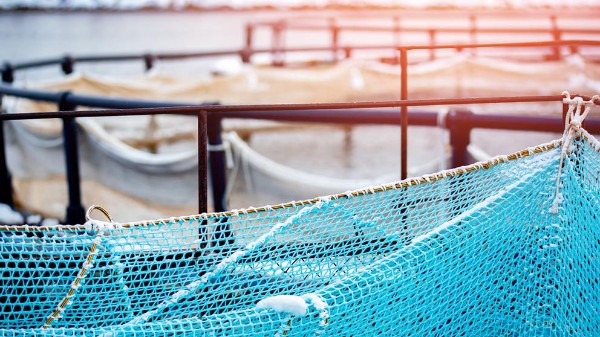 Aquaculture is the farming of aquatic organisms such as fish, crustaceans, mollusks, and aquatic plants in either fresh or saltwater. It’s one of the fastest-growing global food production industry sectors, and Canada’s abundance of fresh and saltwater is ideal for aquaculture production.

Fish farming accounts for over two-thirds of Canada’s aquaculture production. Canada’s farmed salmon is one of the world’s key suppliers of salmon, produced almost entirely in British Columbia and New Brunswick. The Canadian fishing industry exports over 75% of the products harvested and then processed in Canada.

There are approximately 26 species of finfish raised in Canada; the most common species are salmon, trout, arctic char, sablefish, tilapia, and halibut. Most of Canada’s finfish farming operations are located on the east and west coasts, while freshwater trout operations are found in almost every province.

Below is a snapshot of the Canadian finfish market broken down by type in terms of value based on Statistics Canada’s latest 2020 figures, released November 14, 2021. 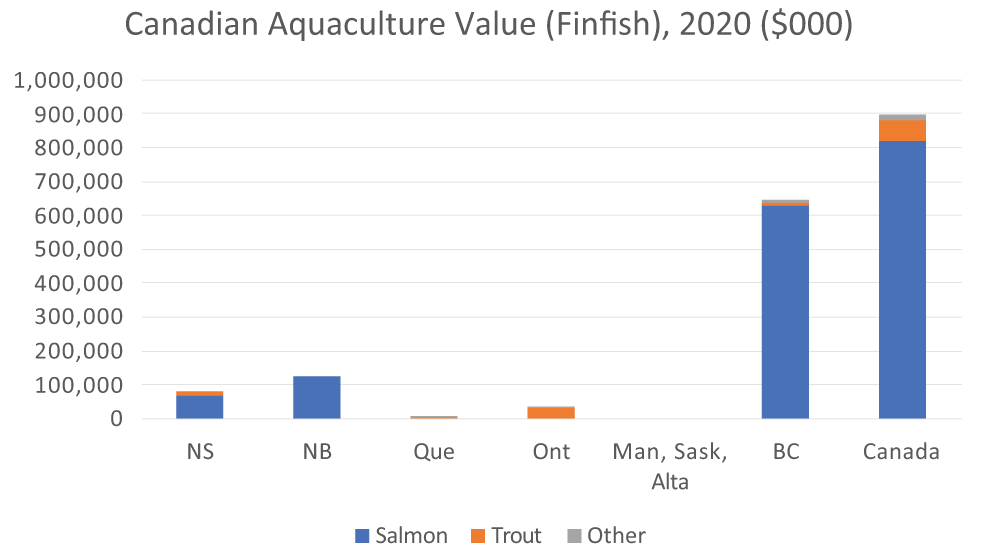 The below chart illustrates historical statistics on the value of finfish in Canada. 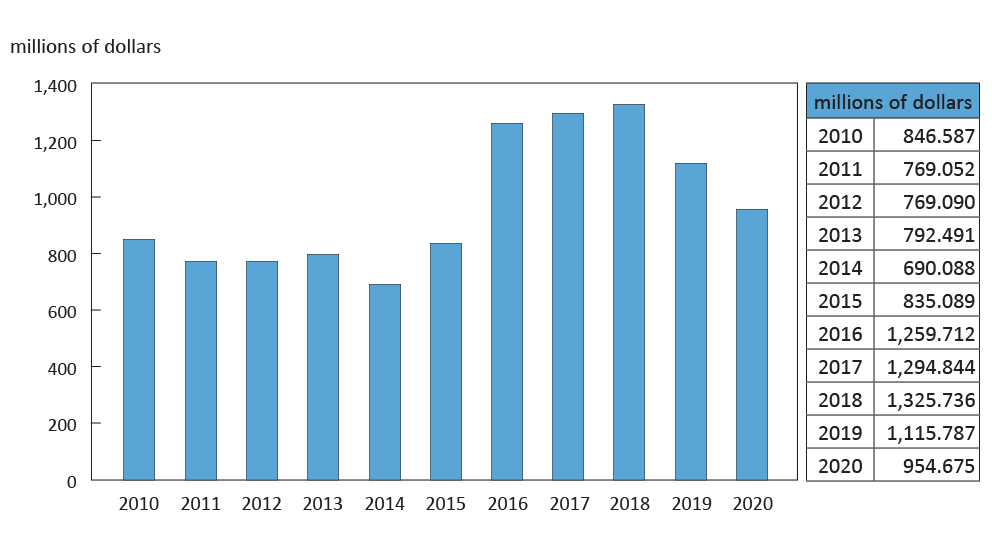 Across Canada, the Fisheries Act sustainably governs fish farming. Federal partners work together to ensure fish are healthy and safe to consume.

Finfish farming in Canada is managed by federal, provincial, and territorial governments, and the process varies across jurisdictions, provinces, and territories. According to Canadian Aquaculture, “Farmed seafood in Canada is a world leader in terms of programs and standards for seafood safety, with sophisticated traceability and stringent independent third-party certification systems in place.”

There are two types of finfish farming: land- and ocean-based. 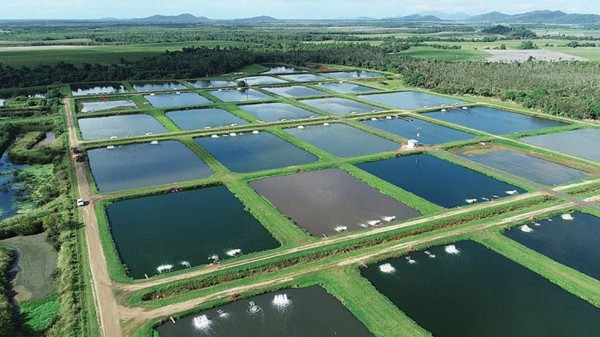 Pond aquaculture involves rearing finfish in natural or artificial ponds. It takes place on a seasonal basis and offers some control over the oxygen content in the water and chemicals used in the process. 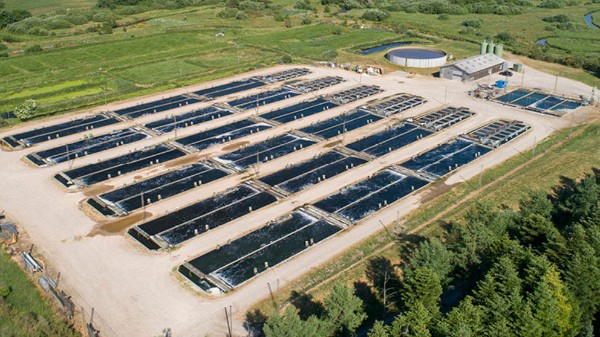 Flow-through or Raceway systems use a constant freshwater flow to finfish through artificial channels. This method requires significantly higher volumes of water when compared to pond aquaculture. However, this method of rearing finfish allows for higher density levels on a year-round basis. 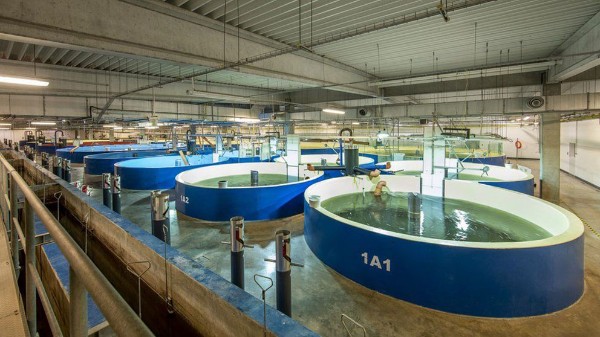 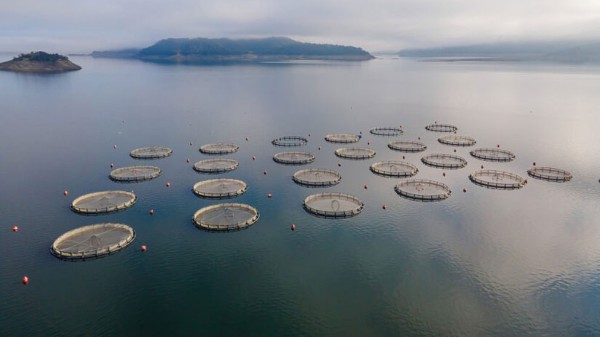 Ocean-based or cage aquaculture involves raising finfish within natural bodies of salt or freshwater, in net pens or cages. Compared to land-based aquaculture, this method of open water rearing is less expensive to establish and operate. With these systems, the waterflow through the cages creates a natural-like habitat and removes any waste product.