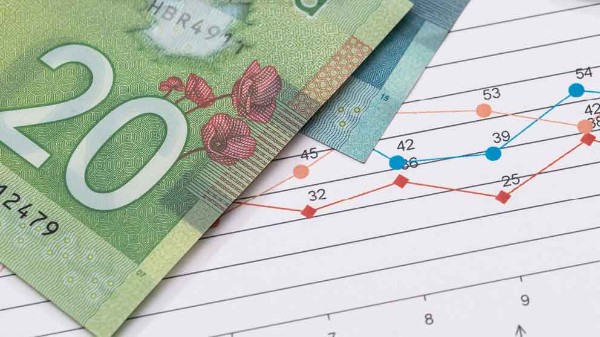 We discussed about a month ago on our blog the impacts the spread of the coronavirus could have on markets. It’s all happening now, and much more rapidly than we expected. It is already impacting businesses here because trade with affected countries like China has slowed down. Here is a summary of the impact of the coronavirus on the economy.

Commodity prices are down since the beginning of the year and some have taken a deep dive recently because of fears of reduced demand, both domestically and internationally. For example, prices for fed cattle have lost more than 10% in the last two weeks. 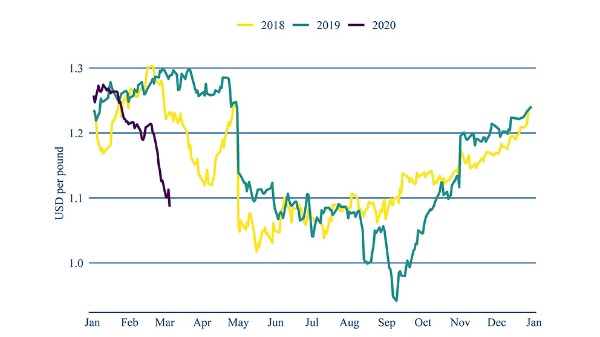 The demand for raw materials, including oil, is down with the fear that the coronavirus will slow the global economy, lowering the value for the Canadian dollar relative to the U.S. dollar. Furthermore, investors tend to turn toward the greenback as a safe-heaven currency in times of uncertainty. The Canadian dollar was at C$0.76 per U.S. dollar at the end of February and as of March 9 is C$0.735..

The Bank of Canada (BoC) and the Federal Reserve (Fed) both cut their interest rates by 50 basis points earlier this week. These were exceptional moves as the banks typically adjust their rates by 25 basis points. Plus, while the BoC lowered its rate at its scheduled March meeting, the Fed cut its interest rate in a rare “inter-meeting” move. More cuts are possible from both the Fed on March 18 and the BoC in its next interest rate announcement, scheduled for April 15.

The last time the BoC and the Fed slashed interest rates aggressively was during the financial crisis of 2007-08. Interest rates then were much higher than today. Interest rate cuts are a weaker lever this time around and could eventually bottom at zero like in Europe.

The cuts came after G7 finance ministers and central bank governors had a conference call to discuss the economic impact of the coronavirus. They agreed to use the necessary tools to achieve sustainable growth and safeguard against downside risks. The steep cuts were either applied by excess of caution or because the banks are already seeing in preliminary data strong signs that the economy is taking a downturn.

Currently, fear is causing most of the negative economic impacts. If the outbreaks of COVID-19 are contained soon, markets could rebound quickly. Conversely, continuing spread of the virus could cause a recession.