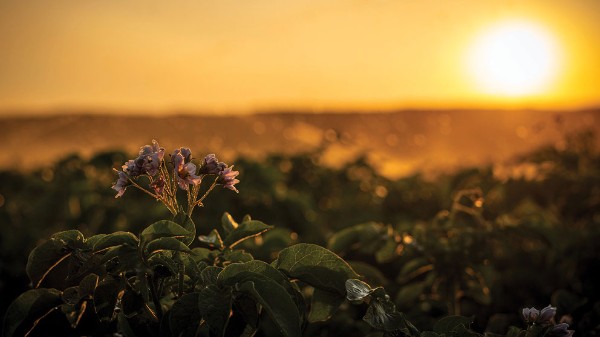 Despite a drought in Western Canada and bumps in the economic recovery, robust commodity prices in late 2020 combined with low interest rates continued to support strong demand for farmland and elevated land prices. 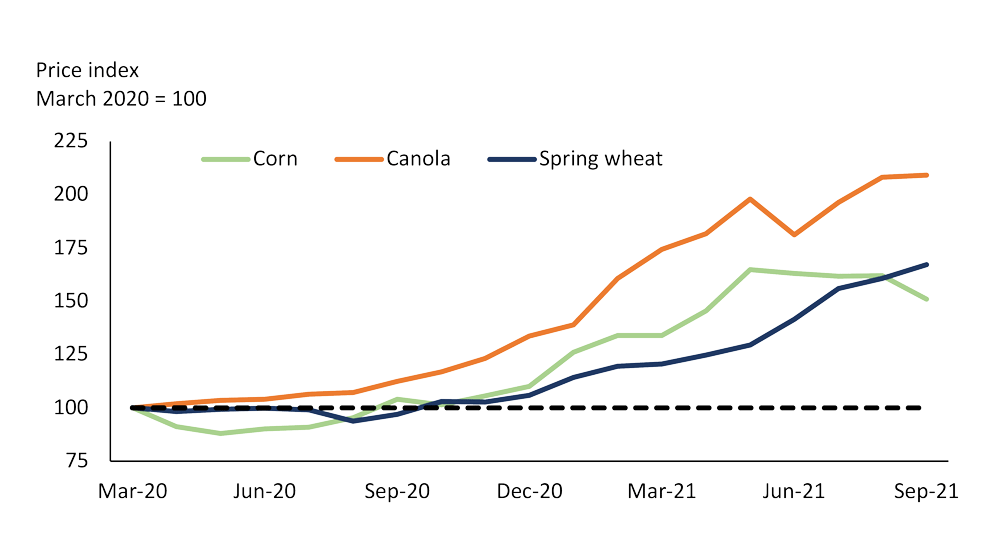 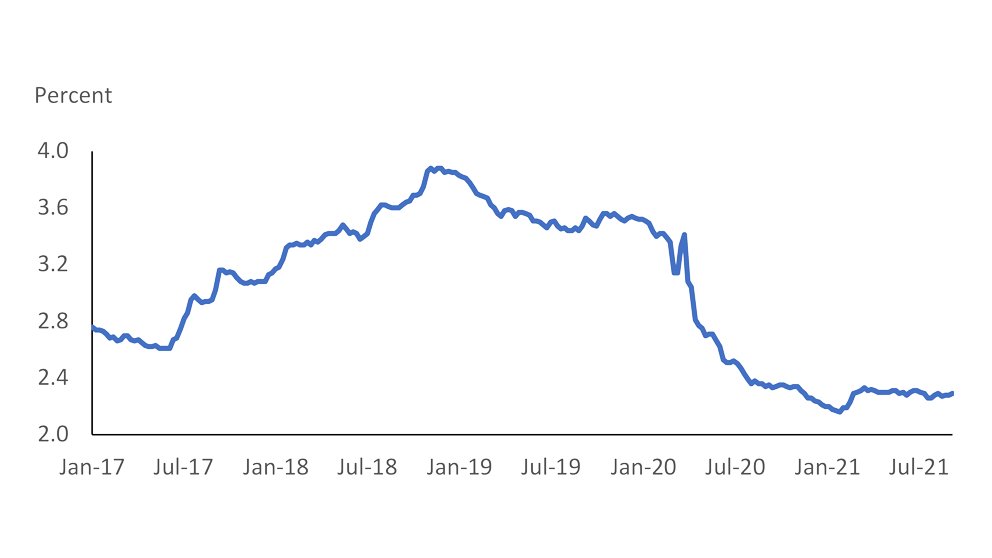 British Columbia: Land values increased by an average of 8.8 percent during the first six months of 2021 (an increase of 13.6 percent over the past 12 months). This is a significant increase considering that British Columbia has the highest land value per acre in Canada. The upward trend has been observed in all regions of the province, but primarily in the South Coast region due to strong competition between local farmers and non-traditional buyers.

Alberta: Increases were modest at 3.7% over six months. This is partly because some areas have experienced several poor harvest years in a row. The highest increases were primarily on the lower-priced land, while the higher-priced land was mostly stable.

Saskatchewan: The average increase of 1.8% for the first six months of 2021 and 3.5% on a 12-month basis represents the lowest increase in the last 15 years. The last time a 12-month increase of less than 5% was observed was in 2006. There is a mixed trend in the province, with the Eastern regions seeing increases in values while the Western regional values remain stable. Western areas have been experiencing drier conditions for some time.

Manitoba: Farmland values have increased by 3.5% in the first half of 2021. This growth is comparable to the increasing rates of recent years within the province. Currently, crops are being affected by drought conditions. It will be important to watch this impact on land demand in the second half of the year.

Ontario: It has seen the largest increase in the country for the first six months of 2021, with an 11.5% increase (15.4% over 12 months). The midwestern and southeast regions have seen the largest increases. Buyers from different sectors, and a migration of producers from higher-priced to lower- priced areas, are competing for the limited amount of land on the market. Demand for land on the outskirts of urban centers is also very strong.

Quebec: Most regions have seen land values continue to increase in the first half of 2021.  Even those with the highest rates per acre (Montérégie and Lanaudière). There is a diversity of buyers in most regions, creating strong competition for the limited amount of land on the market.

Atlantic Provinces: The level of activity has been relatively low for the first six months of 2021 which explains, in part, the small fluctuation in values.  Demand for the potato sector remains strong in New Brunswick and PEI. Demand also appears robust in Nova Scotia from growers of various crops.

Average land values in the first half of 2021 reveal the strength of the farmland market. Growing conditions for crop producers and the overall economic environment in the second of 2021 and into 2022 are worth watching because of their influence on the demand for farmland.

Interested in how Canadian farmland values have changed over the years?  Check out our historic FCC Farmland Values Report.