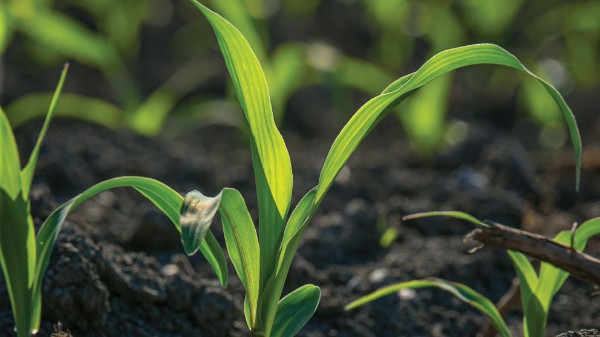 Last year brought its fair share of challenges with extreme weather conditions and supply-chain upheavals. Yet the farmland market showed strength as FCC reports an 8.3% increase in 2021 average farmland values in Canada.

The FCC Farmland Values Report highlights some significant increases in average land values in several areas, with the highest recorded in Ontario (22.2%) and British Columbia (18.1%). Two of the Atlantic provinces follow with increases of 15.2% in Prince Edward Island and 12.3% in Nova Scotia.

Quebec and Manitoba showed similar average increases of 10% and 9.9% respectively, with growth in each region of those provinces being widely dispersed. Saskatchewan followed with an average increase of 7.4%. New Brunswick and Alberta brought up the rear with 5.2% and 3.6% increases, respectively. 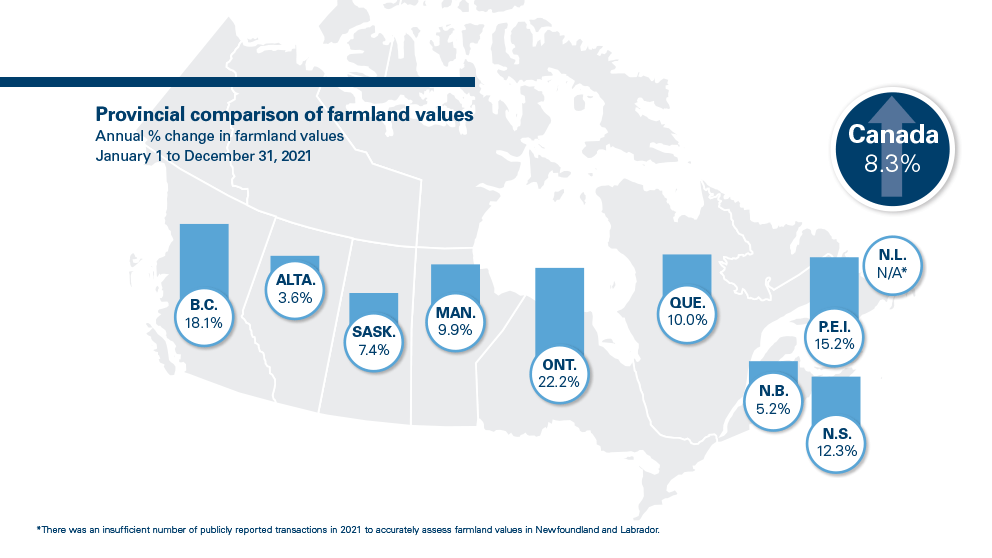 Sustained demand for farmland buoyed by elevated commodity prices and historically low interest rates combined with tight supply of farmland available for sale have led to growth in farmland values. 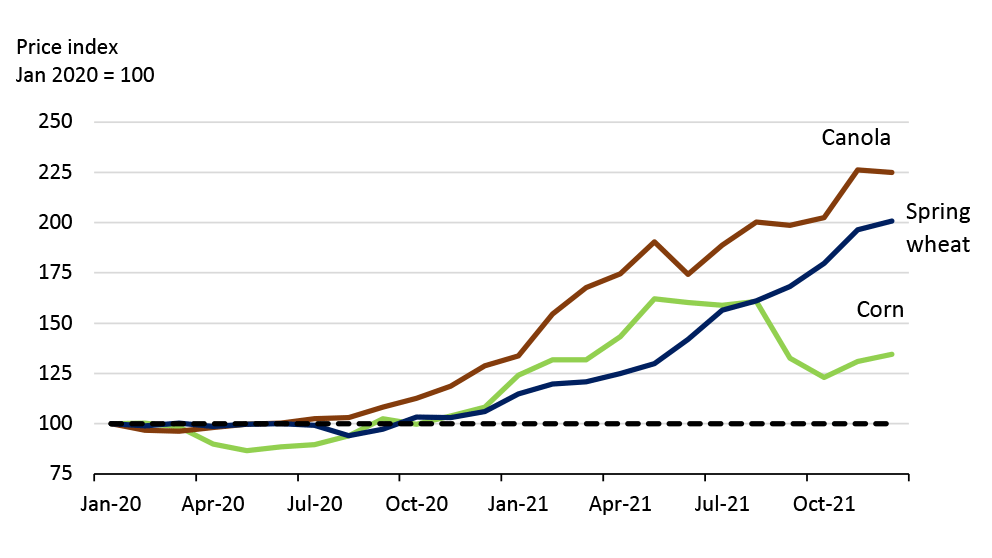 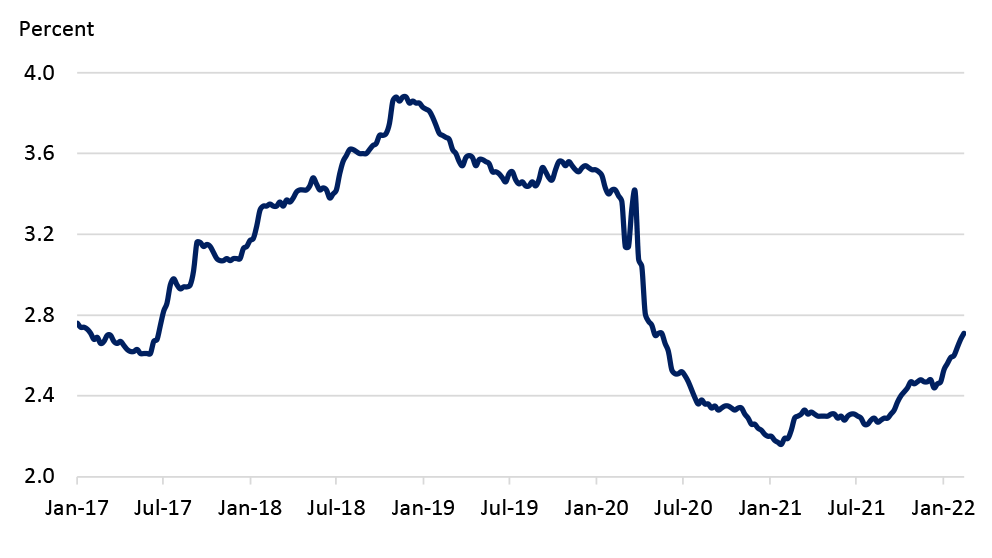 Connections between weather and land values?

In 1997, the southern part of the province experienced one of its worst floods, the Red River flood. The same area was also affected by flooding along with the Assiniboine River area in 2009 and 2011. Average farmland values in these affected areas all went up in the following years.  FCC reported increases in values in Manitoba for 1997 and 1998 (11.7% and 3.4%, respectively). For 2009 and the next couple of years, FCC reported increases of 11.7%, 4.7%, 4.4% and 25.6%, respectively in the average farmland values in Manitoba.

Dry weather conditions experienced in areas of Saskatchewan in 2001-2003 and 2009, were also present in areas of Alberta. Despite these adverse weather conditions, values continued to rise in the affected areas (mostly in the Central region). FCC published 4.8%, 4.4% and 8.7% average increases in 2009 to 2011, respectively for this province.

While it’s difficult to isolate the impact of a natural disaster on land values from all the other farmland supply and demand drivers, it seems large floods or extremely dry conditions have had no large detectable impacts on land values. Farm operators consider the stream revenues attached to land over a long period of time. Higher prices can also sometimes offset yield declines and mitigate the revenue impact from challenging weather. This does not imply however that revenue expectations aren’t or won’t be affected by changing weather patterns. More research is needed to understand the influence of climate change on farmland values.

Farmland values continued to climb in 2021 amid adverse weather conditions and economic uncertainties. The outlook remains positive for the farmland market as supply of available land remains very limited and the outlook for 2022 farm income is robust. One headwind is the likely increases in interest rates. Producers should have a risk management plan that considers possible economic changes to ensure budget flexibility if commodity prices, yields or interest rates shift. Market conditions can change rapidly, which can impact land values.