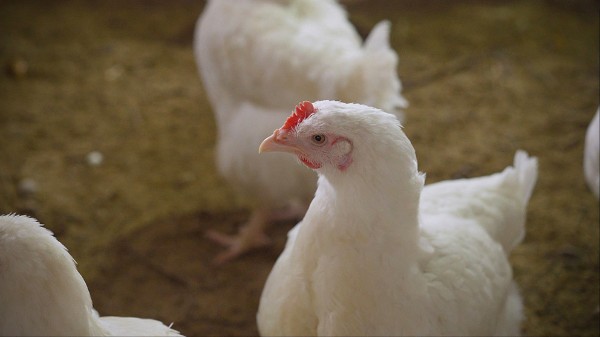 This is the first of three quarterly updates to our 2021 outlook for Canada’s broiler sector published in January. Over the last few weeks, we’ve updated our outlooks for grains, oilseeds, and pulses, dairy and cattle and hog sectors.

Feed prices continue to dominate as a major story in our May update. But, the bigger story may be the waning influence of COVID-related production and consumption declines that was the number one impact in 2020. The resumption of demand more in line with pre-pandemic levels will be what’s needed to boost stability in the sector’s profitability. It may not reach those levels during this outlook period, but consumption is likely to soon start, moving in the right direction. A possible damper on industry revenues is the increased imports of chicken into Canada made possible under CUSMA and CPTPP. However, for the time being, imports are both expensive and hard to source, and chicken is likely to remain competitively priced relative to beef and pork in the domestic market. 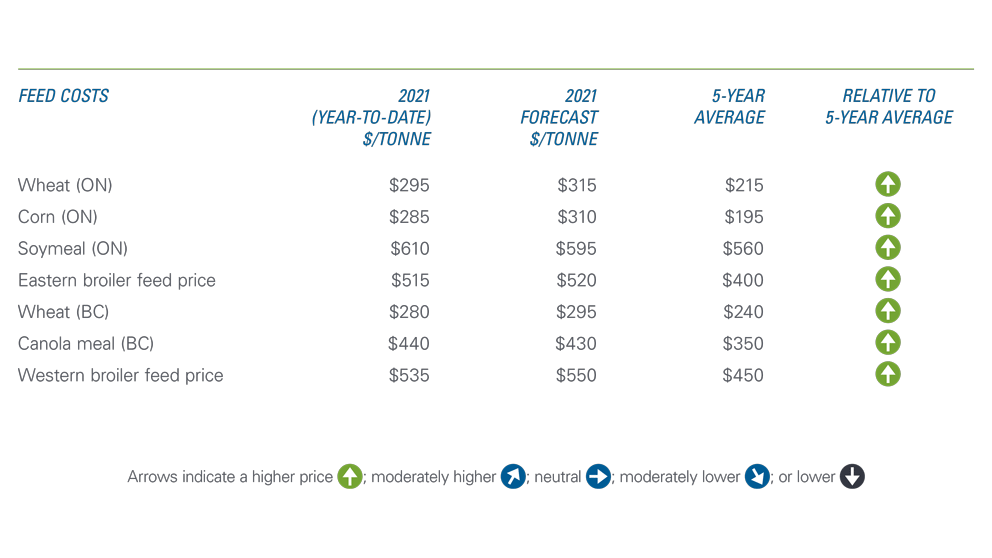 In January, we noted rising feed costs as a trend to monitor throughout 2021. That hasn’t gone away, and if anything, Ontario corn prices have increased and are expected to rise even higher over the next three months (Table 1). While there may be a break in soymeal prices, the overall Eastern broiler feed price is forecast considerably higher in 2021 than the five-year average. That’s true in the west too, where the two main sources of feed are both expected to be well over the five-year average.

Rising feed prices are an issue, but broilers are a sector perhaps better situated than beef or hogs to accommodate them, given the broiler price is adjusted according to a feed price index. Therefore, with profitability tied to overall production levels (themselves a function of demand), we expect to see profits moving in the right direction during the outlook period as demand increases, prompting gains in production.

That said, the next forecasts of the respective sizes of the South and North American crops and China’s seemingly insatiable appetite for feed imports will each bear weight in shifting these feed costs further, either in a supportive or pressuring role.

Ongoing success in Canada’s vaccine rollout, a possible reprise from COVID infections during the warmer months ahead, the gradual resumption of more typical food trends and the upcoming barbeque season all suggest a brighter demand outlook for chicken in the next three months. Production allocations over this period suggest growth of at least 10% in each month. Frozen stocks remained high in April relative to 2020 and 2019 levels.

Three things will support short-term profitability as we wait for demand to pick up:

The re-opening of foodservice sectors will be critical to see the notable demand growth needed to recover. But demand for chicken can perhaps best benefit in the old school way: from any relative price advantage it may hold in Canadian retail spaces. Chicken prices rose more compared to both beef and pork in April, the first time it has done so in more than a year (Figure 1). 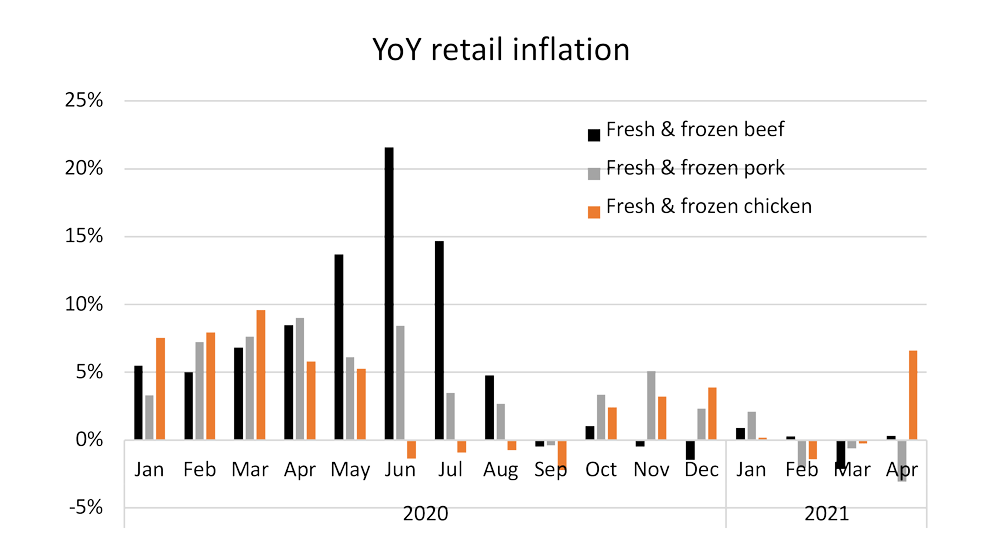 That was due to several cuts that have done very well at the grocery store. Growth in both breast and wing prices is exceptionally strong, as any demand must be met almost exclusively by Canadian producers. Even still, while their growth has recently been noteworthy and underlying the inflationary data in Figure 1, April breast prices were roughly on par with the 2015-2019 average. It’s still the most competitively priced of the three main meat choices. The expected inflationary pressures on the price of cattle and hogs and on the beef and pork cutout value should make chicken relatively affordable over the summer. 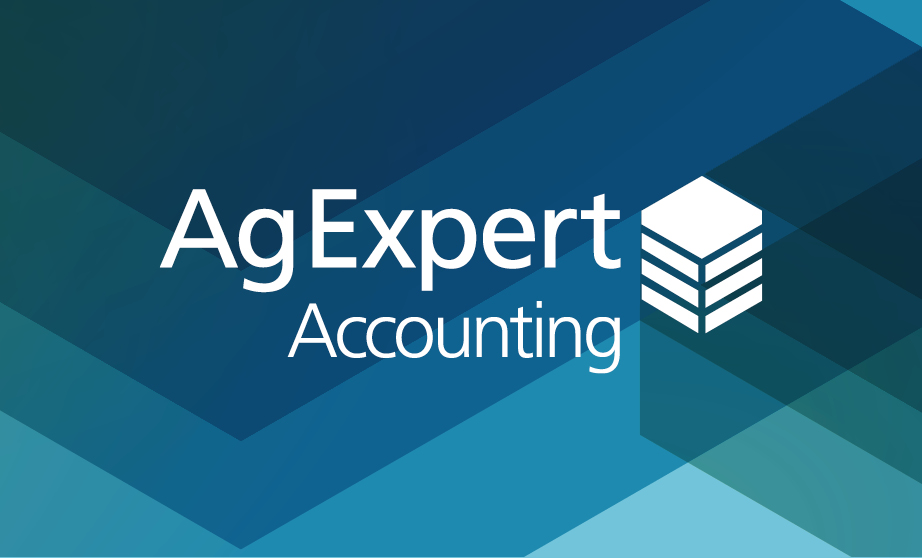 Get a clear picture of your finances.