How digitization is changing the face of farming 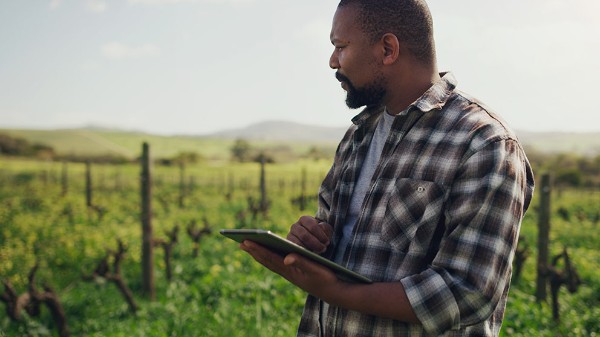 Jesse Hirsh is a digital strategist and futurist based in Eastern Ontario. He aims to translate and demystify technology to empower people, and in recent years, has focused on agriculture. Hirsh recently presented an FCC Virtual Event on the digitization of farms and touched on multiple aspects of technology on the farm and digitizing a farming operation.

Here are a few highlights from the session:

Data is a cash crop

Hirsh encourages farmers to have a digital barn.

“You’ve got a barn for your animals. You’ve got a drive shed for your equipment. What about your digital infrastructure? Have you thought about how you organize and secure your data?”

Consider data like a cash crop and know there is value to it, especially when organized and maintained. Consider investing in good computer infrastructure to both organize data and maintain ownership.

"Think about your computer infrastructure as a digital barn."

“Think about your computer infrastructure as a digital barn, both so that you can maintain ownership and control of data, but also so that, as agriculture starts to become more digitized — as new equipment, new services, new markets — start to emerge, you’ll not only have the data to participate profitably but you’ll have the data to actually participate in the first place.” For example, supply chain tracking or animal health records.

Make data collection work for you

From video surveillance in the barn or on the yard to digital probes in the grain bin or potato storage – data monitoring can be a useful tool on the farm.

“It’s not just about the data, but how that data can train predictive models,” Hirsh says.

Based on data already collected in a grain bin, for example, data from a digital probe can anticipate the conditions in which a rot may start, a fan may break, or an auger may not work. It allows farmers to be more responsive and even anticipate problems before they arise – just by data collection.

“The idea on a basic surveillance level is to allow you to focus your attention on the real problems because there’s a lot of really monotonous aspects of farming. If you could have technology doing that for you, that might make things a little easier,” Hirsh says.

Using the technology provides a digital record of the steps along the production process and can ease the recording process for farmers while also opening the farm gate to consumers.

How digitizing data can benefit the farm

How digitized farm data can change the way you make decisions – if you’re ready to adopt the technology. 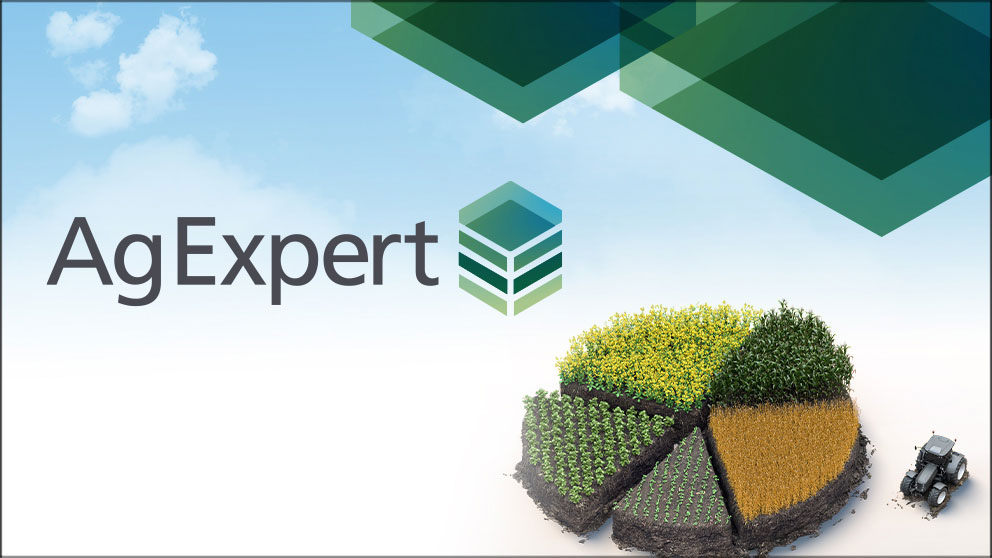