3 factors to consider before incorporating your farm 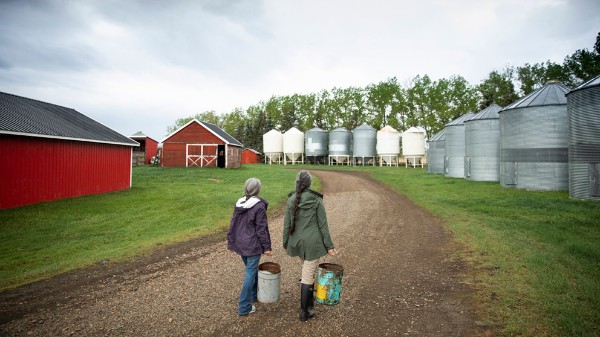 Are you thinking about making your farm a corporation? Lance Stockbrugger, a chartered accountant who also farms with his siblings in Saskatchewan, says the move has pros and cons.

Here are three business factors to consider when determining whether going corporate is the right move for you.

Incorporating your farm can complicate the future more than it can simplify it.

Take a big picture look at your operation, and consider the impact of incorporation down the road and into transition.

Think about what incorporation will mean to the farm business when it comes time to sell, transition or rent the land – and work those answers into the decision-making process now. And, he adds, while it’s easy to put land into a corporation, it’s a hard and a long process to get it out, so taking the extra steps now to consider the big picture is a smart and cautious move.

If land is owned by the corporation and it appreciates in value, the corporation is going to pay tax on the appreciation, which could have been reduced or eliminated possibly, if you had owned the land personally.

If renting out land is considered, Stockbrugger states: “If you’re going to simply rent it out on a cash basis in the future, you’re looking at inactive income in a corporation which is taxed at approximately 50%.” Personally however, your tax rates on land rent will be your marginal tax rate that is indexed to your income level, which can potentially be much less than the 50% paid by corporations.

3. Analyze the impact on transition

There are multiple areas to consider with incorporated versus unincorporated land in the transition process, Stockbrugger says.

If you’re the landowner of an unincorporated farm, when it comes time to transition, you can give pieces of land individually to the next generation without any tax implications.

On the other hand, the whole corporation must go to the individuals involved in the transition before the farm can be passed on.

If you want a piece of land to go to a specific child, put their name on the title. Avoid having all the kids on each piece of land for probate or estate purposes.

3 factors to consider when thinking of incorporating

Need a new view? Here are four ways to improve your perspective and become a better problem solver. 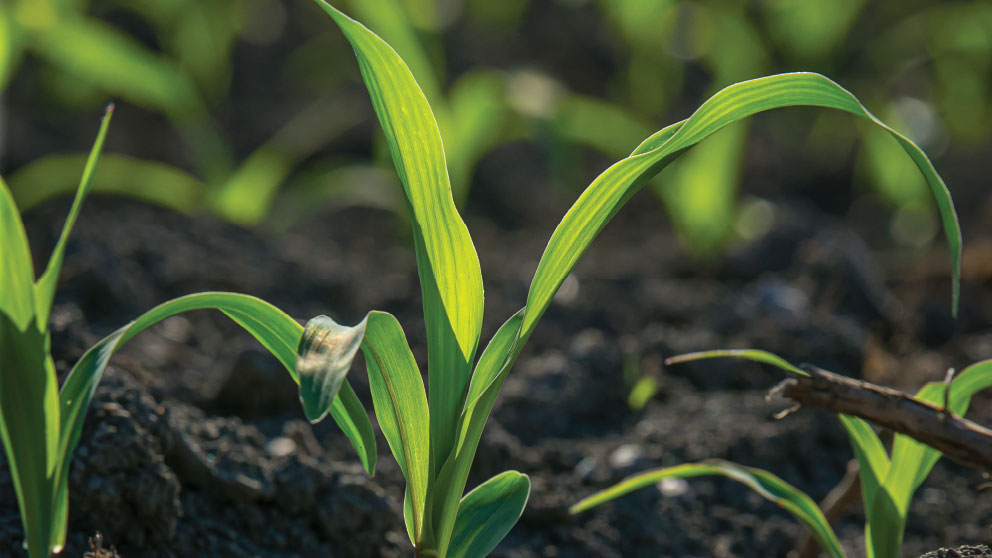 Get the numbers for each region and the economic factors driving them.