Two for one: Feeding people in need while reducing food waste

Moisson Beauce of Saint-Georges, Quebec is taking a unique approach to reducing waste and helping families in need.

As part of a special project, the non-profit organization has prevented 200,000 kg of meat from being sent to landfills, and directed it to thousands of families instead.

"With this project, more than 70 grocery stores in the region take the meat they can't sell, freeze it, and then give it to us," says Moisson Beauce executive director Nicole Jacques, who has worked for Moisson Beauce for nearly 10 years. "Instead of going in the garbage and adding to our environmental pollution, this food feeds 13,000 people."

Collecting such an enormous quantity of food from so many places requires efficient coordination and proper equipment.

"We've made major investments by hiring two new people and purchasing a truck and new bins,” says Jacques. The bins are used to freeze and store the meat at grocery stores before being collected. "It seems like such a small thing, but we have somewhere between 450 and 550 containers in circulation. And all those bins need washing."

"Without that kind of equipment, we simply could not do what we do," says Jacques. "Now, each wash cycle takes just one-and-a-half minutes."

Feeding people in need while reducing food waste: Moisson Beauce is making a difference, with a little help from the #FCCAgriSpiritFund. #CdnAg Tweet this

The 200,000 kg of meat collected annually is distributed to the 65 local organizations served by Moisson Beauce. One of them – the Centre-Femmes de Beauce – welcomes the project as a blessing.

"The initiative came at the perfect time. The price of meat had just gone up considerably and I was wondering how we were going to maintain our level of service to our participants," says the Centre's executive director Luce Morand. The Centre is dedicated to improving women's quality of life.

"The women involved in our group kitchens are now able to leave with six meals rather than five," says Morand. The food waste project also saves the agency thousands of dollars a year on the Centre's food budget. "Now we're able to give our participants a few extra treats, such as baking cookies for their families at Christmas."

Moisson Beauce will continue with the project, bringing the community together by providing access to high quality food for families in need.

"The more we get people involved, the stronger our social fabric and our rural communities become," says Jacques.

About the FCC AgriSpirit Fund

The FCC AgriSpirit Fund was developed to support charities and non-profit groups in Canada’s rural communities who have projects that enrich residents’ lives or contribute to sustainability.

Do you have a project like this? To see past projects, or to apply, visit FCCAgriSpiritFund.ca. 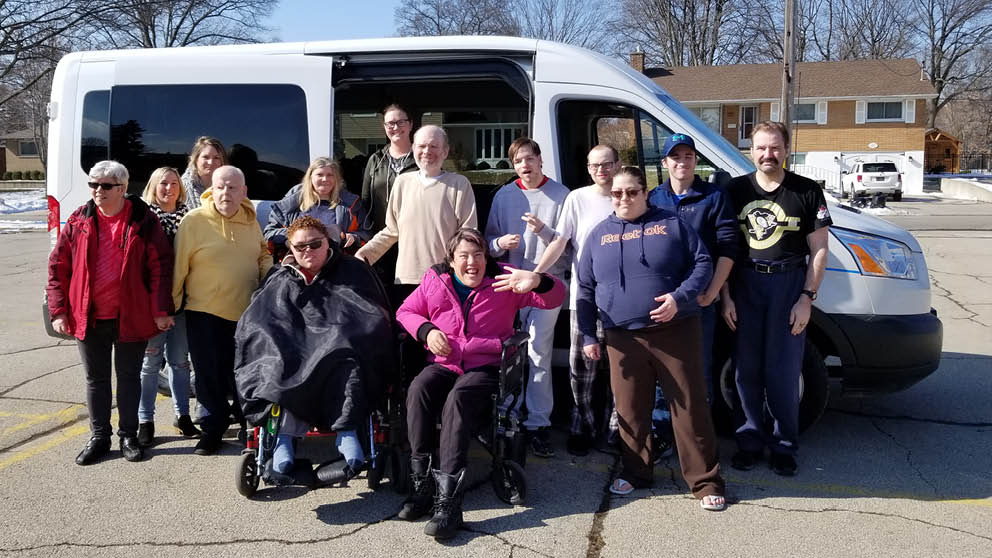 Making a difference one ride at a time