Perhaps success, like happiness, is a journey and not a destination. Or perhaps success is temporary and if you don’t continue progressing, you don’t remain successful.

No matter how you analyze it, many farm operations widely regarded as successful continue to move forward with new and exciting ventures. Such is the case with these Outstanding Young Farmer former honourees.

While the optimist and pessimist were debating whether the glass was half full or half empty, the opportunist just drank it. This describes the business philosophy of Christoph Weder. Christoph and his wife Erika have continued to seize new opportunities throughout their farming career.

Along the way, Christoph has developed a reputation for being a straight shooter, calling it as he sees it, even if his views are not always popular. He says most producers are hard-working, but many are stuck in a rut.

“Due to family ties and the sentimental value attached to multi-generational farmland, many producers are reluctant to make big changes in where and how they farm,” he notes. “We’ve flipped our land base numerous times and continued to change our business as new opportunities have emerged.”

The couple started with one quarter of land in central Alberta back in 1996. They moved north to near Rycroft in the Peace River region in 2003 to develop a profitable and innovative cattle operation.

In 2003, the Canadian beef industry was devastated after the discovery of BSE, prompting the Weders and other producers to form Heritage Angus Beef and direct-market high-quality, hormone-free beef to a number of markets, including Europe.

In 2006, the couple was recognized with OYF honours for Canada, but they didn’t let the acclaim dull their desire to pursue new opportunities.

In 2013, Christoph and Erika moved with their four children west from Rycroft, Alta., to a ranch based near Hudson’s Hope, B.C. In addition to a much larger acreage of deeded land, they also have a large grazing license. Operating as Venator Ranches Ltd., they now run 1,700 beef cows and 300 bison cows, employing minimum input production practices to maximize sustainability.

While it’s costly to ship animals from the edge of agriculture to markets further south, land was relatively inexpensive and the cost to purchase hay is typically much less.

The branded beef program became too large for the producer group to effectively manage so it was sold. However, Christoph says no one is capitalizing on the opportunity to move bison meat duty free into the European market, so he’s exploring that potential.

“We could retire, but what sort of message would that be for our kids?” The children are all actively involved in the operation.

However, Christoph notes that the family has been taking more time for holidays together and they especially like exploring agriculture in other countries. “This makes us grateful for what we have in Canada and also opens our eyes to new opportunities.”

Providing opportunities for the next generation is also a motivating force for Amy and Mike Cronin. OYF National winners in 2015, they have six children. Based at Bluevale, Ont., about an hour west of Kitchener, Cronin Farms has grown into a diversified hog operation with facilities in both Ontario and the U.S.

“We tell our kids that if they choose to farm with us, they have to come home with new ideas,” Amy says. “Change is inevitable and we have to continually evolve.”

The number of pork producers in Canada has declined dramatically over the years. Amy believes Ontario has been able to maintain more independently owned family operations because more than 170 producers co-operate to own one of the major pork processing plants – Conestoga Meats.

The other major plant in the province doesn’t own hogs either. In most regions of the country, packing plants have become dominant players in primary production.

In Ontario, Cronin Farms has a 3,600-sow farrow-to-weaner operation, another 1,500-sow farrow-to-weaner, and most recently a genetic multiplier. In the U.S, they have a farrow-to-finish operation and two operations providing piglets for multiple niche markets. With the increasing scope of the business, the Cronins have learned how to hire strong employees and empower them to make good decisions.

Success? “The key is to surround yourself with people who are like-minded,” and rely on close relationships with strong supporting businesses, says former @CanadaOYF winner Amy Cronin. Tweet this

“The best opportunities often come from good business relationships and trust,” Amy notes. “It’s also about seeing where the industry is going.” However, she acknowledges that sometimes good ideas don’t fit into the business’s long-term strategic plan, and other times the timing just isn’t right.

They entered the U.S. market to pursue different marketing opportunities and for risk management.

“It makes a big difference that Mike and I are 100% committed to the business,” Amy says. “We’re on the same page, we can fill in for each other and we can bounce ideas back and forth.”

From an AgriSuccess article by Kevin Hursh. 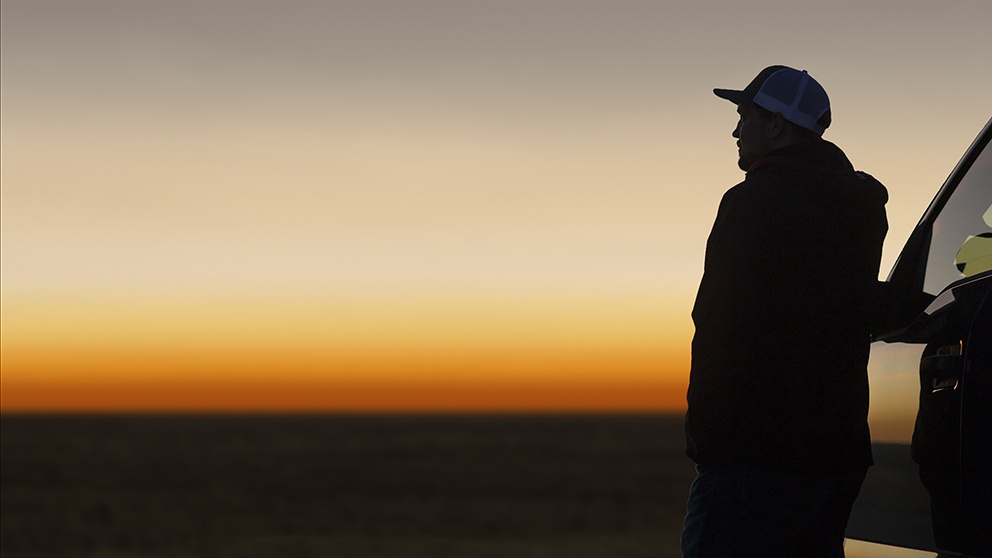