Management clubs help farmers learn from each other

Sometimes the greatest resources are your fellow farmers.

That’s what the Ontario-based Agri-food Management Institute (AMI) launched a management club program to enable group-based, peer-to-peer learning under the guidance of a business advisor.

Today, a group of young apple growers is setting a strong example of how farmers can continually learn from each other in spite of distance and busy schedules.

The group was started by retired Ontario apple specialist Leslie Huffman, who had seen a similar initiative in Pennsylvania, and Ontario Apple Growers (OAG) general manager Kelly Ciceran, whose organization was seeing an influx of new growers enter the industry.

The AMI-supported business advisor helped facilitate the group’s initial meetings; after one year, grower Brian Rideout became the group’s chair, tasked with keeping it going. Not from an agricultural background, he started farming with his fruit grower father-in-law on the shores of Lake Erie 18 years ago.

Ian Parker of Wilmot Orchards near Newcastle, Ont., who was also at the group’s first meeting, has been in the apple industry for about five years.

“There’s a lot of knowledge in this group because a lot of guys are second, third or fourth-generation apple growers. As a first-generation grower, it’s good to know there are other young people I can ask questions of,” Parker says.

Although Rideout takes an active role in organizing group activities, the growers receive ongoing support from Ciceran and the OAG, including helping to organize one or two face-to-face meetings annually in conjunction with existing apple industry events.

“For the OAG, this is the next generation of farmers. They will be our leaders, so we want to encourage them and give them the support they need,” Ciceran says.

Keeping members connected between those in-person opportunities is a WhatsApp group administered by Ciceran. The ability for instant communication with colleagues province-wide is what members find particularly helpful and has allowed them to continue to build camaraderie as well as mine each other’s knowledge.

“WhatsApp has been really handy – you can fire a quick question and people pipe up within minutes with answers,” Parker explains. “And it’s not just information, it’s also helps with contacts or getting products you need on the farm.”

According to Ciceran, the AMI-supported advisor was valuable helping the group get started, and both Rideout and Parker agree the electronic and in-person connections are important to the future of Ontario’s apple industry.

“We all benefit from helping each other grow the best crop possible,” Rideout says.

Other ways to learn

Whether in a group, peer-to-peer or self-directed, continuous learning should be a part of any producer’s business plan. Here’s are some of our top picks to get you started.

From an AgriSuccess article by Lilian Schaer. 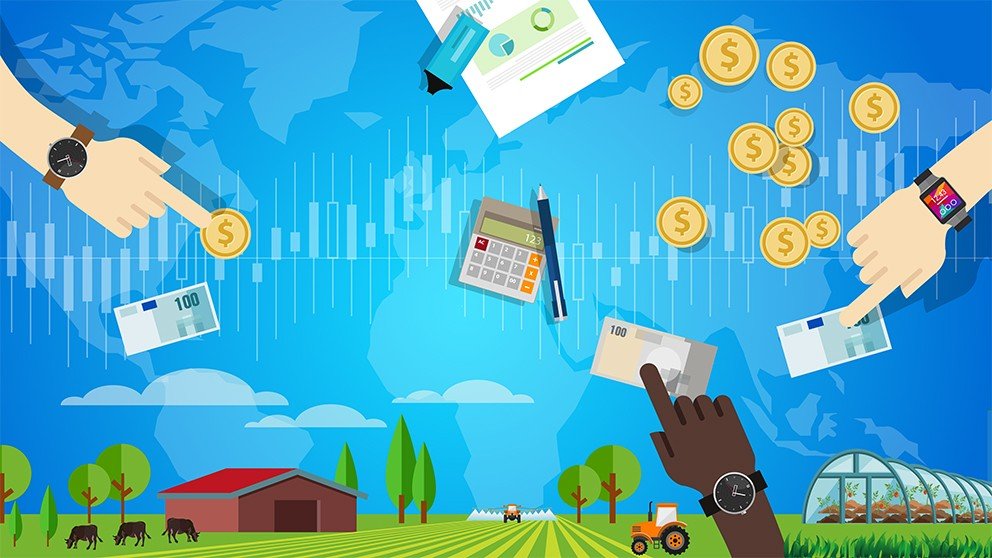