How to see past the hype and spot winning agriculture innovations

A concept called the Hype Cycle can help us spot innovation that is oversold or alternatively hitting its stride in terms of payback and benefit. It’s a thought process that lets you put a new technology through a simple evaluation, even before you start crunching numbers or doing more research.

You may recognize the traditional approach to understanding how a technology goes from an idea with a few passionate believers to a point where it’s mainstream, in the graphic below. It’s called the technology adoption lifecycle and if you apply it to your neighbourhood, you’ll probably be able to think of the farmers who were first in with GPS guidance or carrying a smartphone. They are called innovators. They tend to pay more and learn some of the harder lessons as compared to those who come to the technology later.

The chasm refers to that point every new technology hits where it has to get beyond the innovators and early adopters and gather momentum towards being an accepted practice. If you are a company selling a new technology, this is the biggest hurdle. Many innovations die at this point.

This analysis has served us well in terms of understanding the process from initial idea to critical mass use, but it works best in situations where a technology takes years to run this cycle. The adoption of minimum and no-till practices in grain production are good examples. Innovators and early adopters were welding planter and seeder modifications in the shop. The early and late majority were able to buy no-till equipment off the shelf.

The hype cycle shown below is more responsive to the realities we face today where technologies advance much more quickly. It recognizes that it’s not just about picking the right technology or product, it’s about buying in at the right time.

Look at the curve starting at the bottom left: an innovation discovery creates a technology trigger, which is another way of saying it gets some attention and exposure.  If it’s a compelling discovery, it receives extensive promotion or hype via various forms of media, marketing, and increasingly, social media. The point at the top of the curve is called the peak of inflated expectations. This is a point where many buy into the technology based on the hype alone. Up to this point, the only information most people see relating to the new technology is positive and compelling.

But what goes up must come down – even trends. As early entrants into the technology put it to the test in the real world, there is letdown. Often the innovation doesn’t live up to the hype, or it isn’t yet developed to deliver the specific objectives of the buyer. Now the hype becomes negative or ambivalent.

At this point, many abandon or shelve the technology because it isn’t delivering benefits, but those who continue may eventually find a way to make it work. Or, it evolves to where it provides a benefit that wasn’t originally intended. This is the slope of enlightenment, which, for good technologies, leads to a plateau of productivity.

If we take this from the theoretical to a real-world example, we can use GPS technology in ag as a good case study. It didn’t move as fast as some of today’s innovations, but GPS capability hit ag in a big way in the mid ’90s. The hype cycle was in full swing and pushed the cropping sector to a peak of inflated expectations based on what we would achieve with GPS-enabled yield monitors. They worked! We were able to collect yield results based on location and we printed maps that blew us away. But then what? There was a trough of disillusionment when farmers struggled to quantify the benefits or payback. We’re still working at deriving solid measurable returns from yield mapping.

The turning point for GPS that took it from disillusionment to enlightenment and productivity occurred when we realized we could use GPS signals to drive in a straight line.

In my opinion, the turning point for GPS that took it from disillusionment to enlightenment and productivity occurred when we realized we could use GPS signals to drive in a straight line. I see the light(bar)! The benefits and returns were immediate and repeatable. No overlap; savings in fuel, product and time; and less operator fatigue.

What about the technology we hear about today? It’s a subjective thing and one person’s trough of disillusionment is another’s eureka moment, but I think it’s fair to say that aerial drone technology for ag might be looking for its slope of enlightenment. It is impressive and it will deliver benefits, but the idea that every farmer would or should own one is no longer the discussion.

Trying to place artificial intelligence, the Internet of Things, robotics, and precision ag on this curve is the ongoing challenge for all of us. And it’s unique to each of our operations.

As you read ag media, visit farm shows and consider all the exciting innovations coming at agriculture, keep the hype cycle in the back of your mind. If the hype is everywhere, that’s telling you something. Learning to spot when innovations hit the slope of enlightenment will serve you well as the tech cycle shortens and speeds up at the same time. 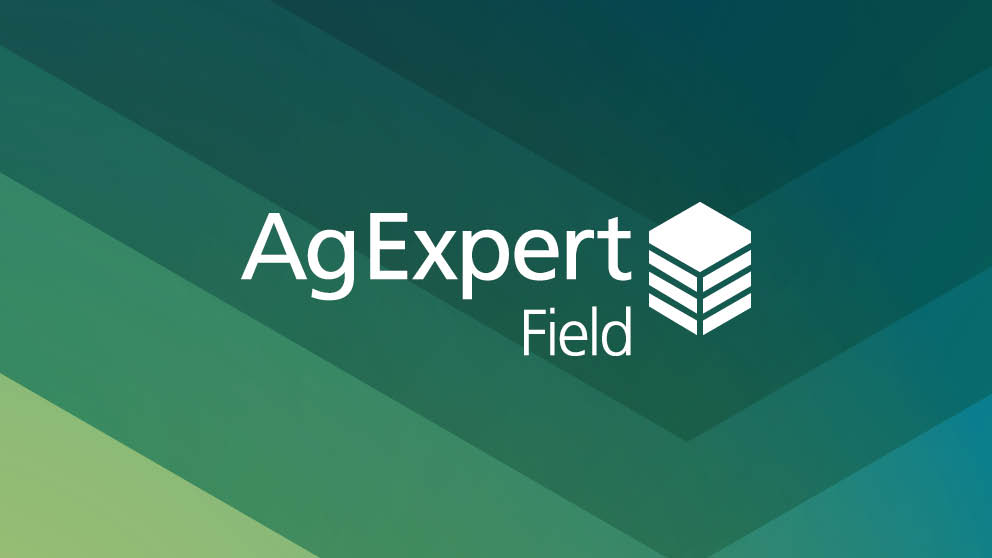