Where will the early promise of genetic editing take us? 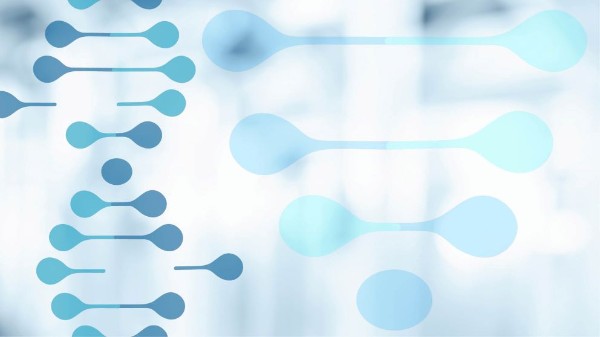 Amazing advances in technologies like robotics, artificial intelligence and the internet of things draw our attention from what many think is the biggest scientific development of our time. Let’s face it, robots that learn how to pick fruit at optimal ripeness or remove weeds autonomously are more visual and exciting than another story about how genetic editing will change the world. But it definitely will.

Genetic editing as we know it today arose from a process referred to as CRISPR-Cas9. More than 10 years ago scientists discovered repetitive sequences of genetic code in bacteria. These sequences are part of the bacteria’s immune response to harmful organisms like bacteriophages. But for geneticists, understanding these repeating sequences and the spaces between them made it much easier to find, modify or turn off a specific piece of DNA in plants and animals.

Investigating the potential of CRISPR and gene editing for human health and agriculture, you start to get the impression almost anything is possible.

Unlike the early transgenic GMOs, there is no foreign genetic material inserted into the DNA. It’s also much more inexpensive than transgenic processes and can be done without complicated or expensive lab equipment.

So if it’s been around for over 10 years, where are all the miraculous CRISPR applications? There are dozens that are close to release and I’ll list some of the more compelling developments for both agriculture and human health. Many have slipped under the radar of mainstream and even farm media, but one CRISPR story received a lot of attention.

In 2018, a Chinese scientist shocked the world by announcing he had gene-edited two human embryos, making them immune to HIV. In doing so he had broken rules and ethical guidelines and was ultimately sentenced to three years in prison. It’s an important story to note as it reminds us that gene editing has great potential to do good but must be used with caution and stewardship. Gene editing can be used to cure a genetic disorder in a patient or edit human embryos such that those changes are passed on to the next generation. How these types of decisions are made and by whom is a big concern surrounding CRISPR-enabled changes.

Here are just a few examples of current CRISPR-enabled developments in agriculture and human health.

If you spend any time investigating the potential of CRISPR and gene editing for human health and agriculture, you start to get the impression almost anything is possible. That’s the promise and the challenge. Regulatory standards and public acceptance are the two key factors that will impact how quickly and how extensively gene editing is used in either field.

The importance of widespread acceptance

Old-school transgenic GMOs are pervasive globally in crops with herbicide tolerance and pest resistant traits, and despite obvious benefits over 20 years of use, a vocal minority still question their use. It remains to be seen how consumers will view genetically edited crops and livestock, but it may be an easier sell this time as there are more direct and impactful benefits to consumers.

On the regulatory front, it’s no surprise that there are differing views on how gene editing technology should be regulated for agriculture. Canada’s current approach is that gene-edited crops should face the same approval process as transgenic traits. The United States recently adopted a less rigorous approach and views gene-edited organisms as similar to traditionally bred ones, with faster results. We know that disparities in regulatory and approval processes can cause issues for trade, so monitoring how genetic editing of crops and livestock are viewed by our trading partners is important going forward. The rapid advances in gene editing will force all countries to continue to re-evaluate their regulatory approach.

There’s an excellent online resource that provides a summary of all human health and agricultural gene editing initiatives in progress. It also shows a snapshot of the regulatory realities for many countries around the world at Global Gene Editing Regulation Tracker.