CUSMA launch: What you need to know 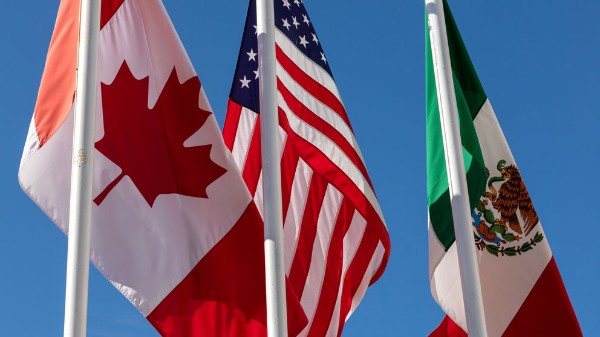 The Canada United States Mexico Agreement (CUSMA) comes into force on July 1, 2020. It modernizes NAFTA and stands to benefit many sectors of the Canadian economy, including agriculture and agri-food. CUSMA secures gains in GDP of USD 5.1B, according to Global Affairs Canada. Trade concessions involve increased market access to Canada’s supply-managed sectors.

Benefits for Canadian agriculture and agri-food

CUSMA could raise competitive pressures in some agri-food markets

U.S. estimates suggest an increase of $607 million CAD in exports to Canada, mainly in dairy and poultry industries. This would represent 2.69% of total dairy and poultry manufacturer’s gross sales in 2019. At the farm level, the milk equivalent tariff-free access for U.S. products will be an estimated 3.6% of domestic production after six years. CUSMA also involves thresholds for Canadian exports of skim milk products and calls for milk pricing reforms. CUSMA market access rules are markedly different than NAFTA for chicken: Specific tariff-free tonnage replaces the previous rule calculating market access as a share of the previous year’s Canadian production.

While the industry has been preparing for the implementation of the trade deal, the increase in imports through CUSMA are likely to be noticed by supply-managed sectors given it occurs at a time when consumption patterns have been significantly disrupted by the COVID-19 crisis.

CUSMA will result in changes to Canadian wheat grading. This will allow for U.S. wheat that is delivered into Canada to receive a grade and the elimination of country of origin statements on inspection certificates.