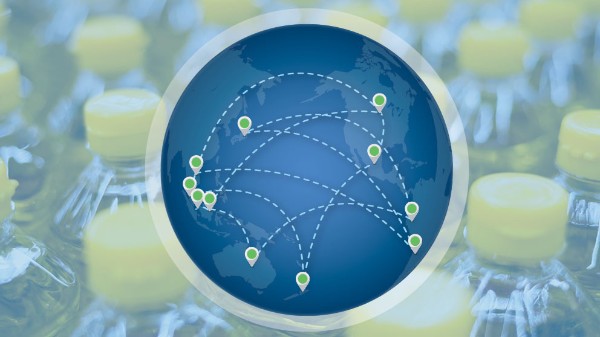 Throughout May, FCC Economics will explore the CPTPP and how it intersects with several Canadian agri-food sectors. In this post, we look at Malaysia, a little-known market and competitor for Canadian producers.

Malaysia is one of Southeast Asia’s strongest economies. It’s a large global trading force, running a positive trade balance with Japan, Singapore, the U.S. and Thailand and an overall trade surplus of US$22.7 billion in 2017.

Since 1957, Malaysia’s GDP has grown at an average of 6.5% per year. It grew 5.9% in 2017, and is projected to continue growing roughly 4.9% each year over the next five years. The country’s diverse natural resources and expanding manufacturing sectors have led to a highly open, upper-middle income economy with a poverty level estimated at less than 1%. With a population estimated at 31.9 million in 2018, Malaysian consumers have grown accustomed to an enhanced quality of life.

In 2016, they imported US$1.4 billion worth of cereals – half of that was maize, and rice and wheat made up virtually the rest. Canada exported more than US$52 million worth of wheat (about 15% of Malaysian wheat imports), but Malays import primarily from their Asian neighbours. Of all ag imports (worth US$5.2 billion in 2016), imports of vegetables, fish, fruits, nuts, oilseeds and coffee, made up about 60%.

Malaysia borders both CPTPP signatories, Singapore and Brunei, and shares coastal waters with Viet Nam. The Malay Peninsula sits on the northern border of the Strait of Malacca, an important shipping route. Indonesia sits along the Strait’s southern border, while Singapore, an island city-state and another CPTPP signatory, is close to Malaysia’s south-east coast. 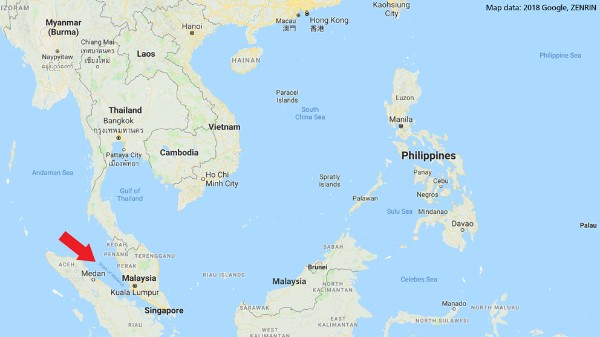 Its great location, subsidized education and healthcare, and industrialized market economy have worked to make Malaysia the world’s 24th largest overall exporter and the 6th largest exporter in the CPTPP.

A world leader in palm oil

Malaysian agriculture accounted for about 8% of its GDP in 2016. Production consists primarily of palm oil, protein meals (oilseeds), natural rubber and cocoa.

Palm oil has been a success. Malaysia is the world’s second-largest exporter, behind Indonesia, accounting for 44% of the world’s palm oil exports in 2016. Malaysian plantations produce more than 17 million tonnes of oil per year, accounting for 5 – 6% of Malaysia’s GDP.  The one crop occupies over 70% of the country’s agricultural land.

Long-term projections from the OECD/FAO suggest a 1.5% annual increase in production for the next eight years. Growth will be a result of productivity gains that improve yields with technological advancements and will be in response to growing world demand for fats and oils.

Palm oil is exported for fast food, cosmetics, soaps, and bio-fuel. But it’s mainly used for cooking. An excellent source of vitamin E, palm oil is rich in antioxidants. It enhances flavour of South American and Caribbean dishes and offers great benefits to protect skin and hair. It’s a direct competitor of canola oil, which is perhaps the best choice for dishes that require mild flavour. Canola also offers the lowest amount of artery-clogging saturated fat of all oils, possibly helping to decrease risk of cardiovascular disease.

The CPTPP agreement is expected to lead to more palm oil exports to developed markets like Peru and Mexico.

Oilseeds (protein meals) are the second largest produced crop, with a projected 12% production increase by 2024. Domestic demand will eat most of the additional production, but better market access for Malaysian protein meals could result in increased competition for Canada in key markets like Japan.

A decline in Malaysia’s cocoa processing occurred after a drop in the cocoa bean supply and processing competition from Indonesia. That’s been good news for Canada who overtook Malaysia in global rankings of cocoa and cocoa preparations in 2015. Between 2011 and 2016, Canadian exports of cocoa grew 52% (to US$1.5 billion) while Malaysia’s stayed flat.

Global cocoa consumption is projected to grow at least 16% by 2019. In 2016, chocolate was one of the world’s highest-valued manufactured food exports (US$26.8 billion) and cocoa butter, fat and oil was one of the world’s fastest-growing exports over the previous decade with exports worth US$4.5 billion in 2016.

What’s in it for Canada

Canada and Malaysia already have a strong, bilateral trade relationship. Between 2012 and 2014, Canada exported an annual average of CA$987.9 million worth of products to Malaysia, including machinery, fertilizers, plastics, fish, potato products and paper products.

Tariffs on Canadian agriculture products to Malaysia will be eliminated, currently ranging from 5% (apples) to 15% (sugar and chocolate). Eliminating these tariffs would provide greater opportunities for Canadian ag exports of fertilizer, beef, pork, and wheat.

Guest blogger, Kami Filson grew up on a mixed grain and beef farm in southern Saskatchewan. She attended the University of Saskatchewan, where she received a BSc in Agriculture with a major in Economics. She has been an FCC relationship manager in Brooks, Alberta since 2010.