The Canadian Agricultural Human Resource Council is in the midst of a Labour Market Information survey. According to results from the 2014 survey, Canadian agriculture had 26,400 unfilled jobs, which cost the industry $1.5 billion. CAHRC projections indicate the labour gap could increase to 114,000 jobs by 2025.

26,400 unfilled jobs in #CdnAg cost industry $1.5 billion in 2014. @CdnAgHRCouncil is conducting a survey to update the number, but expect the unfilled jobs could reach 114,000.

The 2014 LMI research showed a labour gap in Canadian agriculture workers of 59,000, and industry filled three-quarters of those positions with temporary foreign workers.

“This survey will augment the previous LMI research and will provide valuable data to track ongoing employment needs of farmers and farm workers so that policies, programs, tools and resources can be developed to meet those needs,” says Debra Hauer, AgriLMI project manager.

She explains that the new data will be used to update their 10-year labour market forecasts for each province and type of production. CAHRC will also use the data to update its on-line employee turnover calculator. This tool allows employers to input their information and benchmark themselves against others in the industry to see if there are HR actions they can take to retain employees.

Scott Ross, assistant executive director of the Canadian Federation of Agriculture, says the CAHRC labour market information provides valuable insights into labour market conditions, quantifying what they’ve known anecdotally. Ross says the information helps with the CFA’s policy development, as well as when they advocate on behalf of members to government.

“We have evidence in the data and, as a result, have more involved discussions on what’s needed,” Ross says. “It also helps our members to better understand these are challenges facing the entire industry, not just their farm, and it helps them identify best practices in recruitment and retention.”

The information has certainly been valuable for the mushroom sector. Ryan Koeslag, executive vice-president and CEO of Mushrooms Canada, gives the data validating what the industry knew about wages as one example of how.

“Seventy-five per cent of our workers are Canadian, but we still need other positions filled,” he continues. “We need a system in place to have those positions filled; it’s not because we aren’t paying enough. Data showed that.”

Farmers, stakeholders and farm workers have until Nov. 30 to answer the 2018 Agricultural LMI Survey. The data collected can help industry, governments and educators come up with labour shortage solutions. Completed LMI research findings are on the CAHRC website. 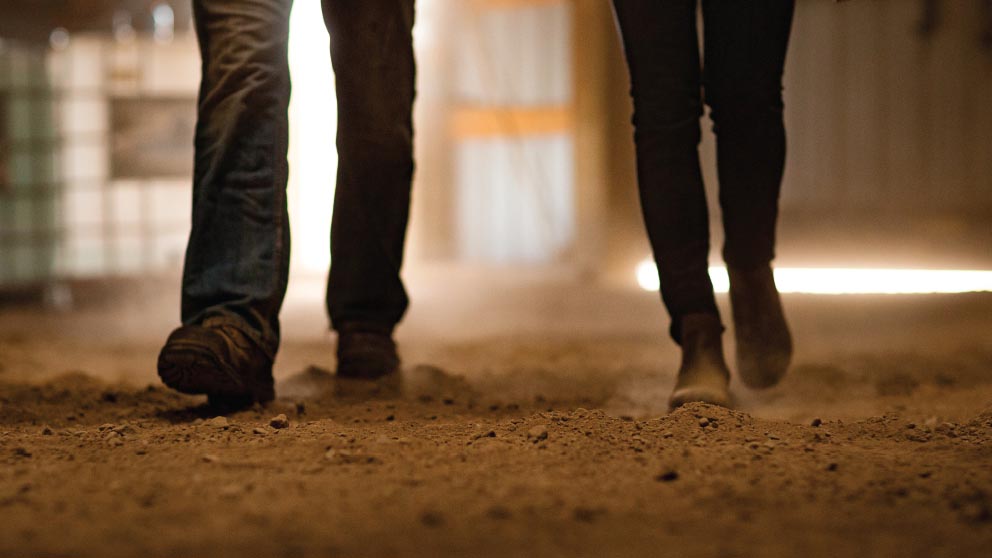 Learning opportunities tailored to farm business owners and operators all along the ag value chain.