The benefits of starting a peer advisory group 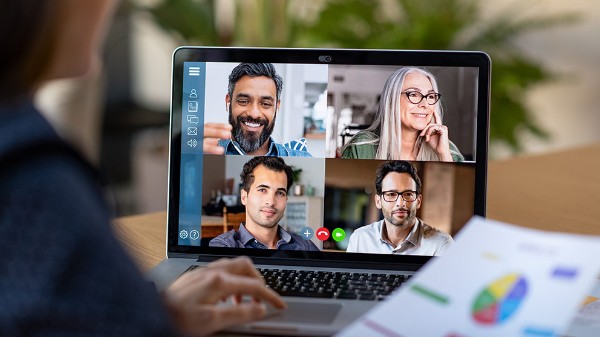 Forming a peer advisory group with like-minded businesspeople is a simple but effective approach to professional development for a farm operation.

The small groups meet regularly to inspire and learn from each other. The groups tend to be more informal than a grower meeting, but the benefits can be just as significant.

Danny Klinefelter, a farm management specialist, based in the United States, says peer advisory groups can tackle any business issues members are dealing with on the farm.

“Maybe it’s technology. Maybe it’s people issues. Maybe it’s due diligence on entering a new business. Maybe it’s succession, development and planning, or dealing with an issue that I’m having with a bank or with a firm who’s supplying the input,” Klinefelter says.

“There are always issues that come up. I need a place besides just my own family that has been there and can see it from a different perspective. I need somebody with a fresh set of eyes and not with a vested interest.”

How to get started

To start a peer advisory group, invite four to eight people to meet. Perhaps everyone runs the same type of operation or all have similar business goals, or maybe everyone is around the same age. Not all need to be involved in farming, they could be outside of agriculture but still have a keen interest in participating.

Keep the conversation focused on the reason for gathering and decide how often to meet – perhaps book the same day and location every month for it to be a regularly occurring event in everyone’s calendar.

What happens at the meeting - stays there

As the group gets to know each other, discussions can evolve and be as general or as focused as the group wants. Over time, it will likely become a comfortable place to do some informal benchmarking.

Bounce ideas off people. A peer advisory group can become a sounding board to react to plans and help with due diligence.

Klinefelter points out that peer advisory groups are a great arena to brainstorm about business challenges.

“Bounce ideas off people. Maybe I want a sounding board to react to what I’m thinking about doing or to help me do the due diligence. Have I thought about the what-ifs?” Klinefelter says.

He refers to one peer advisory group with such an open, long-term relationship that when one of the members unexpectedly died, the rest of the group operated as a mentor for the surviving family members in transitioning the farm.

“They knew enough about the business and this person to help make the transition much smoother,” Klinefelter says.

Sort out the operations and logistics

When forming a peer advisory group, members should take turns chairing the meeting, whether that means selecting the topic for discussion, inviting a guest speaker with the expertise of value for the group or getting to the coffee shop early to reserve tables.

Some groups choose to bring in a professional facilitator to run the meetings, in which case, there would be costs associated with the group.

Peer advisory groups can operate in a variety of ways, depending on the group dynamic and goals. They are a low-tech and simple approach to professional development, but when working effectively, they can produce huge benefits and be a rewarding experience.

Participating in a peer advisory group is an excellent way to bring together like-minded, experienced business-people to work for the good of the entire group. Maintain structure, discipline and frequency to get the most from your meetings and ensure they become a permanent part of members’ calendars.

Keep conversations focused on the topic at hand, and stick to the rule that what is said, stays at the meeting. Creating trust in the group is vital for open, honest discussion.

How farmers and processors can stay innovative

For Canadian agriculture and agri-food to navigate change, they must improve efficiencies, overcome challenges and move the business ahead. 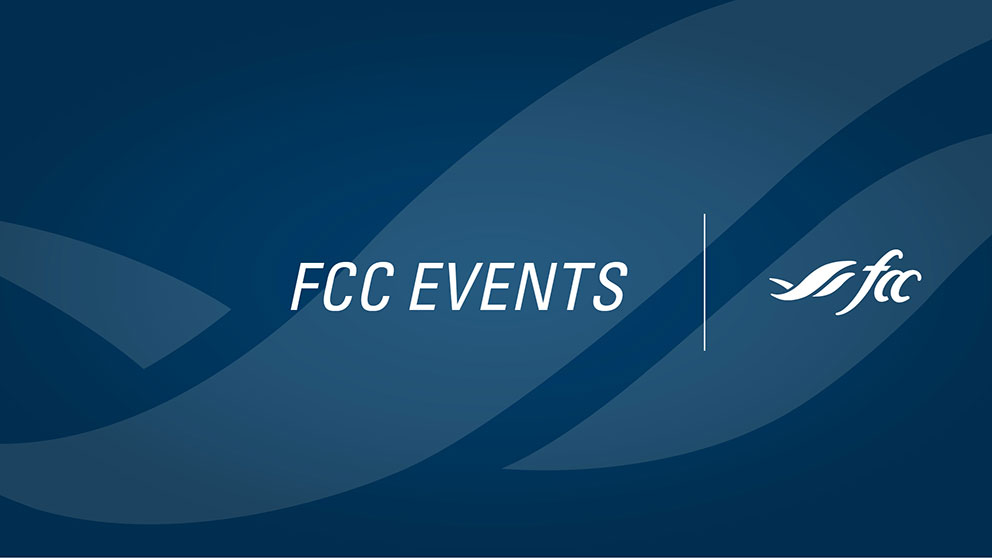 Discover your next business breakthrough

Join us for virtual and in-person events packed with engaging speakers, practical advice, and innovative ideas to take back to your operation.