Nothing says Canadian like maple syrup. And it is one of the fastest growing sectors in all of agriculture.

Strong demand for maple syrup domestically and internationally has fuelled expansion of the Canadian maple syrup industry. Over the past 10 years, Canadian production of maple products has increased nearly 2.5 times with exports increasing more than 1.5 times. Canada is not the only country benefiting from the increased demand. U.S. maple producers are also looking to capitalize on rising market opportunities.

How does the growth in Canada’s maple industry compare to the U.S.? And what does this mean for the future of our industry?

Supply controls established at the farm level in Quebec prevented supply from growing at a pace that exceeded the growth in demand. In 2017, Quebec accounted for 92% of the total Canadian production followed by New Brunswick and Ontario with 4% and 3% respectfully. This dominant position of Quebec in the supply chain grants the ability to influence prices in the marketplace.

Production growth has been achieved through expansion (increase in the number of maple taps) and most importantly through significant productivity gains (maple syrup per tap).

U.S. production increasing significantly but not as fast as Canada

Balancing supply with demand is always a delicate operation. Canada continues to be the dominant player in the maple syrup industry, producing roughly 70% of the world maple syrup. While impressive, Canada’s dominance in the industry has eroded over the past 15 years as U.S. producers in Vermont, Maine, and New York continue to find opportunities in the maple market as prices of maple syrup remain elevated.

Due to large increases in U.S. production, Canada’s market share has evolved over the years. It stood at more than 80% in 2004. But the Canadian industry has expanded at a faster pace in Canada over the last ten years. Since 2008, maple syrup production in Canada increased 144% compared to 123% in the U.S.

Maple syrup exports have increased 1.6 time to $382 million, accounting for 77 per cent of total maple receipts. Strong demand for maple products in the U.S. and around the world has lead to an increase in Canada’s maple trade balance. Over the past 10 years, Canada’s trade balance (total export – total imports) has increased 60% to $365 million due to a 63% increase in exports.

The Canadian maple syrup industry remains a strong and growing sector. It is expected that production will continue expanding assuming weather is favourable. The challenge for the Canadian industry is to balance future growth in demand with proportional increases in production that minimize price fluctuations. 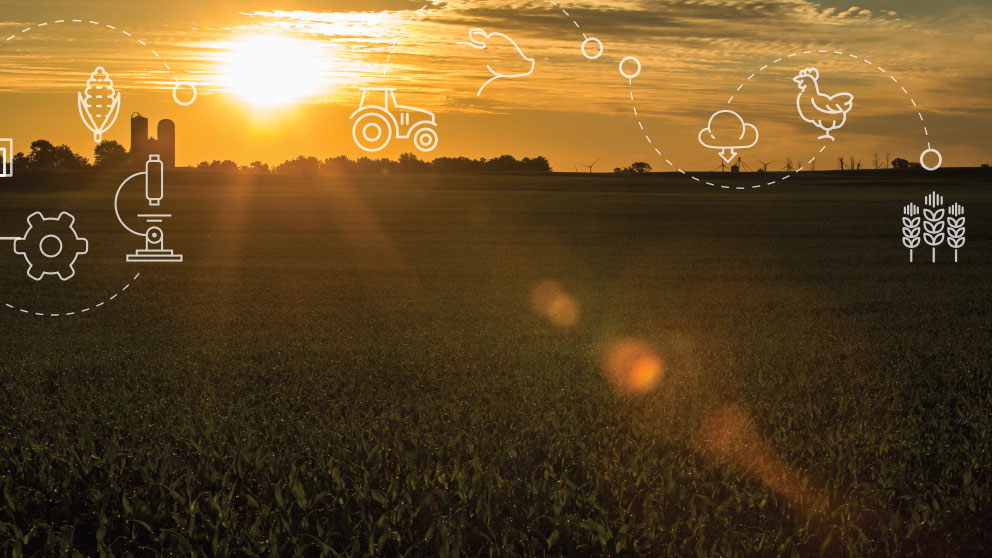