Canadian agriculture has faced strong headwinds in 2020 created by COVID-19.

Assessing the strength of Canadian farms’ financial position at the beginning of the year is crucial to understand how farms will be able to weather current challenges. 2019 was not without its challenges, from inclement weather and trade disruptions, to weak commodity prices and higher input costs negatively impacting Canadian agriculture. The 2019 Balance Sheet of Agriculture reveals Canadian agriculture weakened but remains healthy and well-positioned to face the current challenges in the operating environment.

Working capital, also called the current ratio, is an important measure of an operation's overall health. It measures the ability of an enterprise to cover its short-term (current) liability with current assets (i.e. its liquidity).

Generally, a current ratio above 1.5 is considered healthy. More specifically, a healthy current ratio depends on the type of operation and payment frequency. For instance, we expect a grains and oilseeds farm with a single harvest per year to have a higher current ratio than a dairy farm that produces milk throughout the year. Although the current ratio for Canadian agriculture declined, its aggregate level remains healthy.

The current assets of Canadian farms stayed stable, decreasing by only 0.2% in 2019. This stagnation is due to a 1.5% decline in inventories stemming from a 9% decline in the value of oilseeds and an estimated 3 million acres left unharvested. Current liabilities grew nearly 5% in 2019 from tighter cash flow and higher input costs, which has increased the demand for short-term financing for production inputs.

Cash is king. Producers need to continue to monitor their balance sheets and ensure that they have sufficient cash available to deal with liquidity challenges. 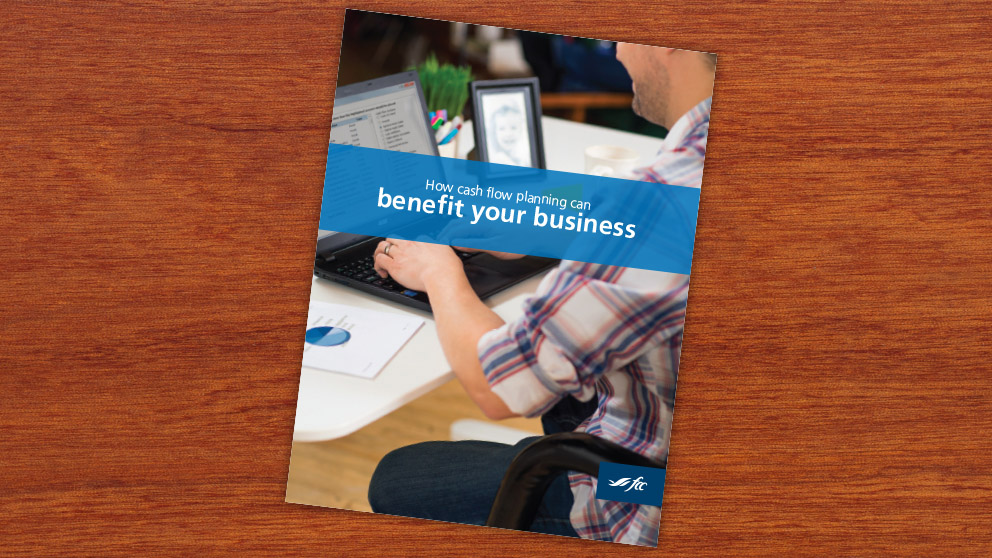 Are you managing cash flow effectively?

Learn how cash flow planning can keep you on the right financial track.

Isabelle joined FCC in 2018 as a Product Training and Support Analyst on the AgExpert team. Her prior experience includes working at the Canadian government’s Indian Residential School Secretariat and managing research projects in the banana and plantain industry in Central and West Africa. Isabelle holds PMP certification from the Project Management Institute, an MPA from the University of Regina and a PhD in Rural Economics from Belgium’s UCLouvain.