FCC Ag Economics will update its projections about profitability across three Canadian agriculture sectors (red meat, dairy, and grains, oilseeds and pulse) throughout October. We’ll describe what has happened in 2020 to-date and what to monitor over the next six months. 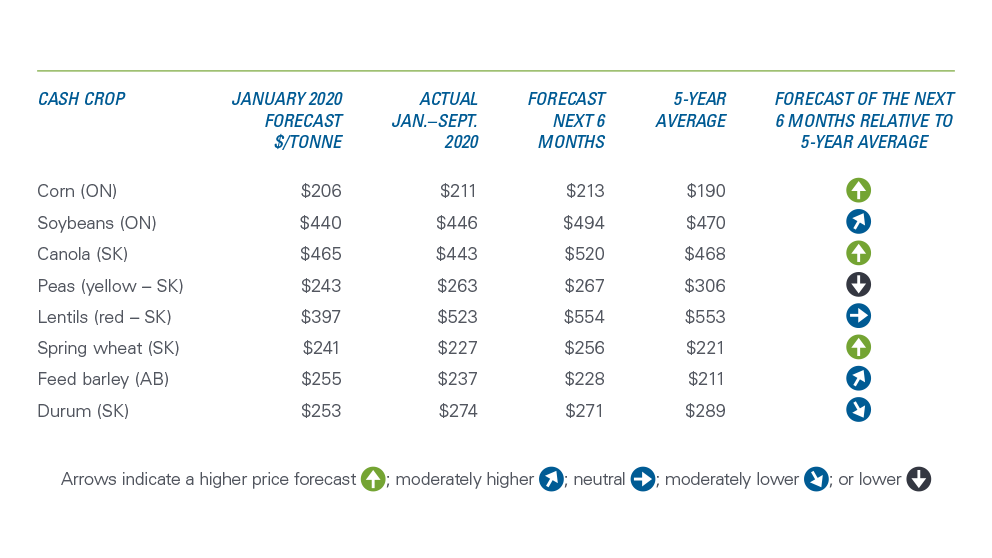 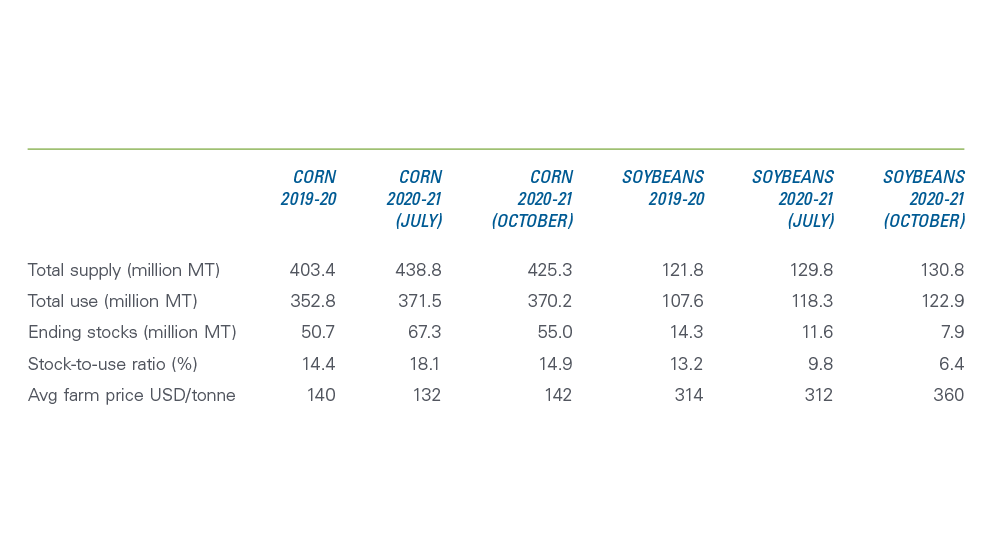 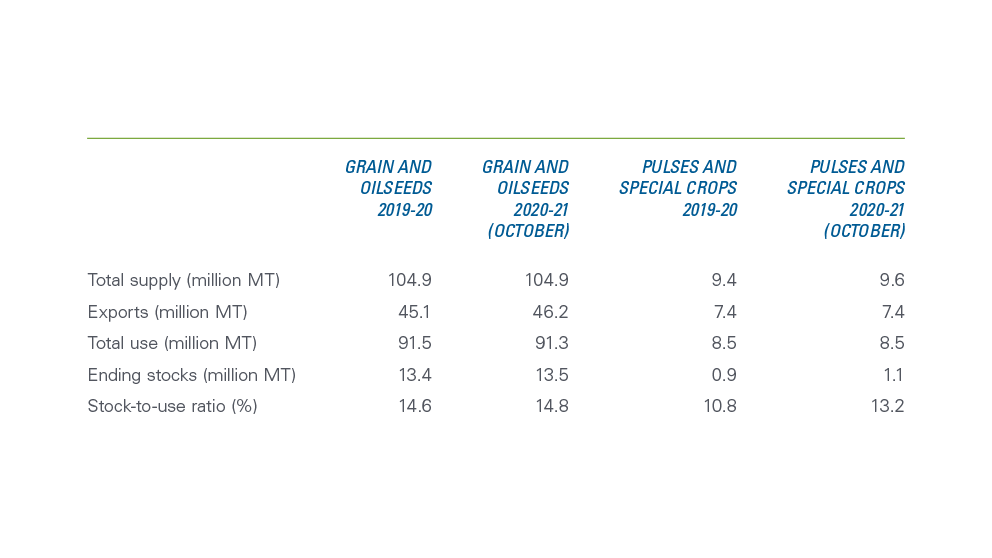