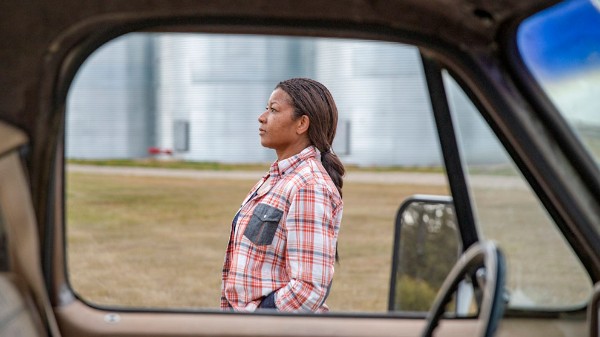 The potential for higher interest rates is the darkest cloud shading recent news that farm debt in Canada recorded the smallest increase in six years, according to Farm Credit Canada’s (FCC) chief economist.

Statistics Canada data showed outstanding Canadian farm debt increased by 5.9 per cent to $121.9 billion as producers invested in land, buildings and equipment. However, this was the smallest increase since 2014 and below the 10-year average of 6.5 per cent. Farm cash receipts climbed 8.3 per cent.

“These are positive signs the overall financial picture of Canadian agriculture improved in 2020,” said J.P. Gervais, FCC’s chief economist. “We are now projecting record high farm revenue in 2021, outpacing expected growth in farm debt outstanding of around six per cent.”

Gervais said it’s important to recognize revenue growth hasn’t been consistent across all sectors and regions of Canadian agriculture. Total livestock revenue, for example, decreased nearly one per cent in 2020, largely due to COVID-19 disruptions induced by temporary shutdowns of processing plants and closure of the food service sector.

He also noted a sharp and sudden rise in interest rates could have a significant impact on the ability of farm operations to service debt. Driving factors of net farm income, such as trade, weather conditions and high farm input costs, could also impact farm revenue and debt forecasts.

“With the level of debt in the farm economy, producers must be aware of the potential for higher interest rates and factor that into their risk management plans,” Gervais said. “Higher interest rates affect your working capital and your ability to service debt obligations. While current low short-term rates are attractive, it may be appealing to lock in long-term rates at the current low levels.”

There’s still much uncertainty around the permanent nature of current inflationary pressures, according to Gervais.

“On the one hand, current supply chain bottlenecks and strong consumer spending causing inflation could subside in the second half of 2021,” he said. “On the other hand, accumulated savings in the economy could further increase consumer spending and unleash permanent price increases that warrant higher interest rates.”

Demand for agriculture commodities and food is strong and inventories are generally lower than their long-term average. This generates a positive outlook for the industry coming out of the pandemic. But there are no guarantees the high prices recorded in many sectors won’t return to normal levels, he cautions.

“The overall balance sheet for Canadian agriculture remains healthy, despite the current uncertain times,” Gervais said. “But producers need to understand their financial situation and build resilience into their business plans so they can thrive in this dynamic operating environment.”

Learn more about Canadian farm debt and revenue, as well as the impact of higher interest rates by visiting FCC Economics.